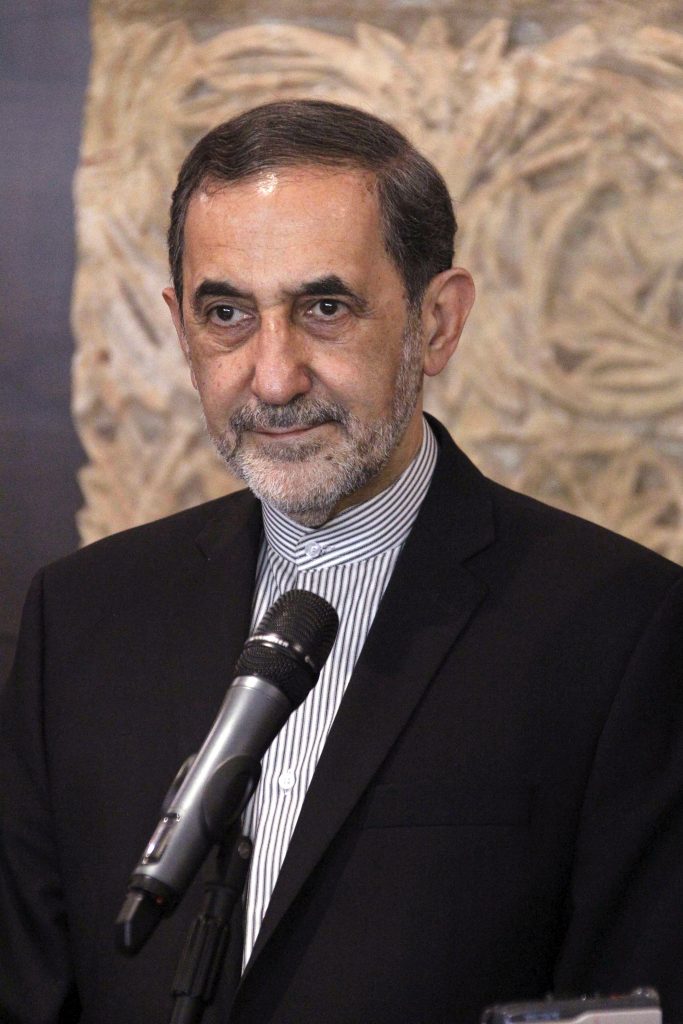 Iran demands the removal of the so-called snapback mechanism in its nuclear accord, which could revive all U.N. sanctions against Tehran, in the event of new talks with world powers, a senior aide to Supreme Leader Ayatollah Ali Khamenei said.

Under the 2015 deal, Iran agreed to curb its nuclear work in return for relief from U.S. and other sanctions. The accord includes the option of a snapback of U.N. sanctions if Iran breaches the deal, requiring Tehran to suspend all nuclear enrichment-related and reprocessing activities, including research development.

“This (trigger) mechanism must be abandoned as an irrational principle in the event of further negotiations,” Ali Akbar Velayati, a top adviser to Khamenei, said in an interview posted on the Supreme Leader’s website.

“From the beginning, the Supreme Leader was not satisfied with the issue of the trigger mechanism and this was done against his will,” said Velayati, a former foreign minister.

Iran has rejected Western calls for wider international talks over its nuclear and military ambitions after President Donald Trump withdrew from the deal in 2018 and reimposed sanctions.

World powers and Iran have weeks to revive the 2015 nuclear deal after Tehran began to enrich uranium at higher levels and Iran’s parliament threatened to curb the access of U.N. inspectors next month, the head of the global atomic watchdog said on Monday.