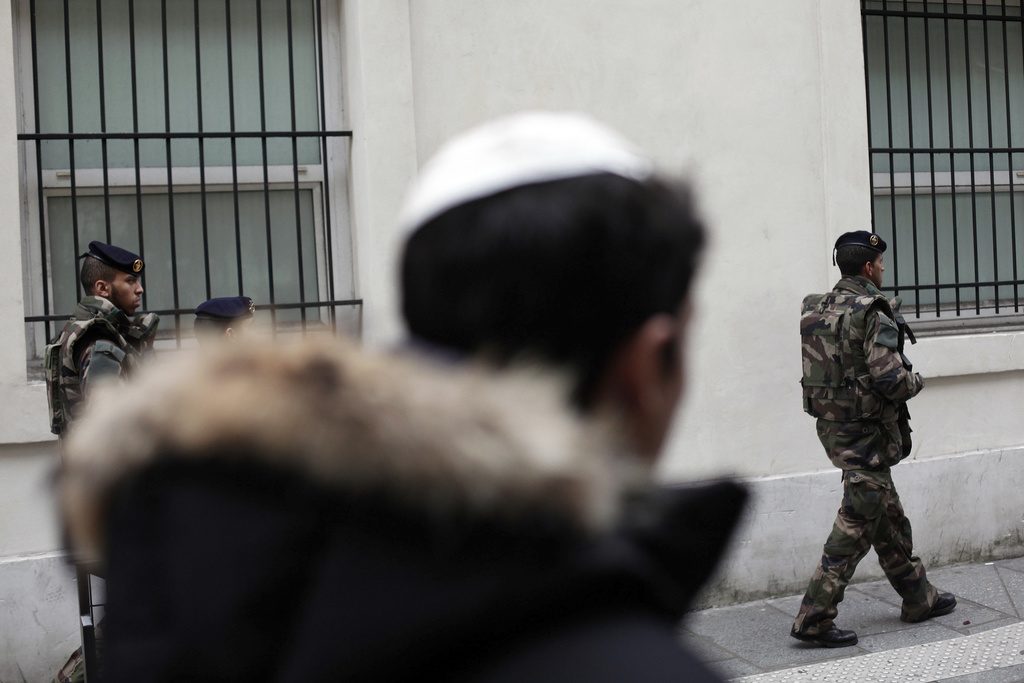 French prosecutors are investigating complaints by Jewish groups in the eastern city of Strasbourg that one or more delivery drivers refused to take orders of kosher food.

The Israelite Consistory of the Bas-Rhin region said that two kosher restaurants reported that drivers working for delivery service Deliveroo refused to deliver their food because they didn’t want to deliver to Jews.

The group and restaurants filed a legal complaint, the consistory said Tuesday, denouncing what it called “openly anti-Semitic discrimination.”

The Strasbourg prosecutor’s office opened an investigation into potential charges of “discrimination based on ethnic origin in the framework of providing a service,” according to a prosecutor’s aide.

Deliveroo spokesman Damien Steffan said on local broadcaster France Bleu that the company is investigating internally and that “anti-Semitic acts, like all racist or discriminatory acts of all kinds, are unacceptable.” The company has around 14,000 drivers in France and has seen business grow considerably amid coronavirus lockdowns.

The case drew the national government’s attention amid long-running efforts to fight anti-Semitism and other acts of hate.

France’s minister for citizenship issues, Marlene Schiappa, is meeting Tuesday with the management of Deliveroo France.