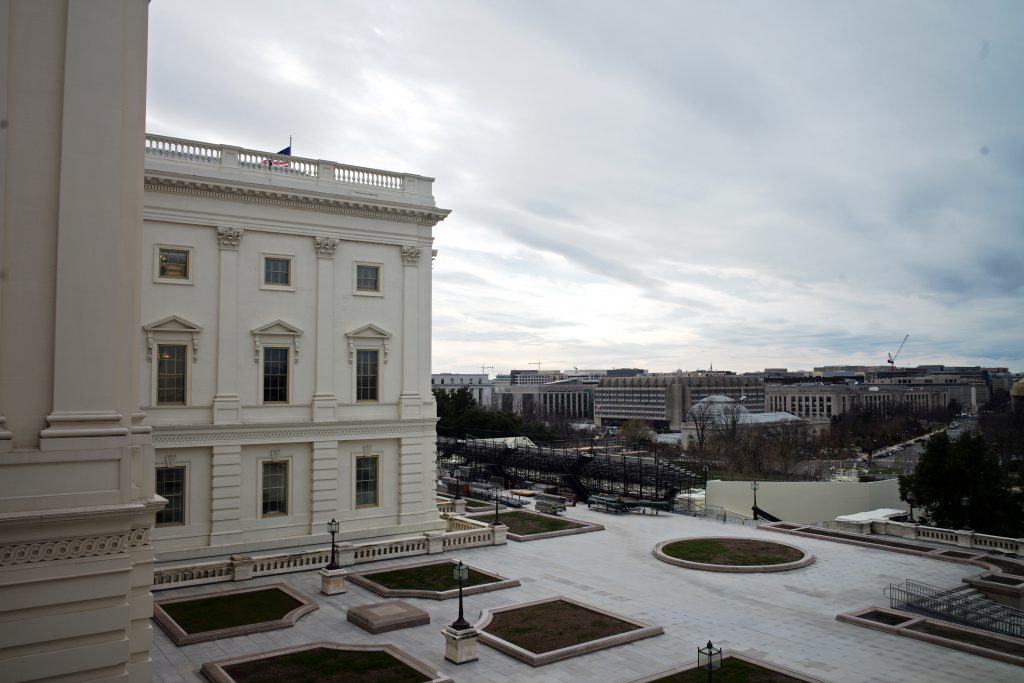 Washington’s mayor has asked for increased security around the inauguration of President-elect Joe Biden after last week’s storming of the Capitol by supporters of President Donald Trump.

“While I will be reaching out to a broad range of local, regional and federal partners to enhance cooperation among our bodies, I strongly urge the United States Department of Homeland Security to adjust its approach to the Inauguration in several specific ways,” Bowser wrote in a letter to Chad Wolf, the acting secretary of the department.

The letter was dated Saturday and made available on Sunday.

The storming of the Capitol building last week by Trump supporters delayed the certification of Biden’s election victory.

Trump, who has without evidence challenged the validity of Biden’s election win, initially praised his supporters but later condemned the violence.

Lawmakers were forced to flee, as the building was mobbed by the president’s supporters who overwhelmed security forces. Five people died in the violence, including one Capitol police officer who was beaten as he tried to ward off the crowds.

In her letter, Bowser said the District of Columbia was submitting a request for a “pre-disaster declaration” to allow for federal assistance.

She also urged the Homeland Security Department to coordinate with the Justice Department, the Department of Defense, the Supreme Court and Congress to establish a federal force deployment plan for all federal property.

Washington remains on high alert ahead of Biden’s inauguration. The event traditionally draws hundreds of thousands of visitors to the city, but has been scaled back dramatically because of the COVID-19 pandemic.

Trump said last week he would not attend Biden’s inauguration.