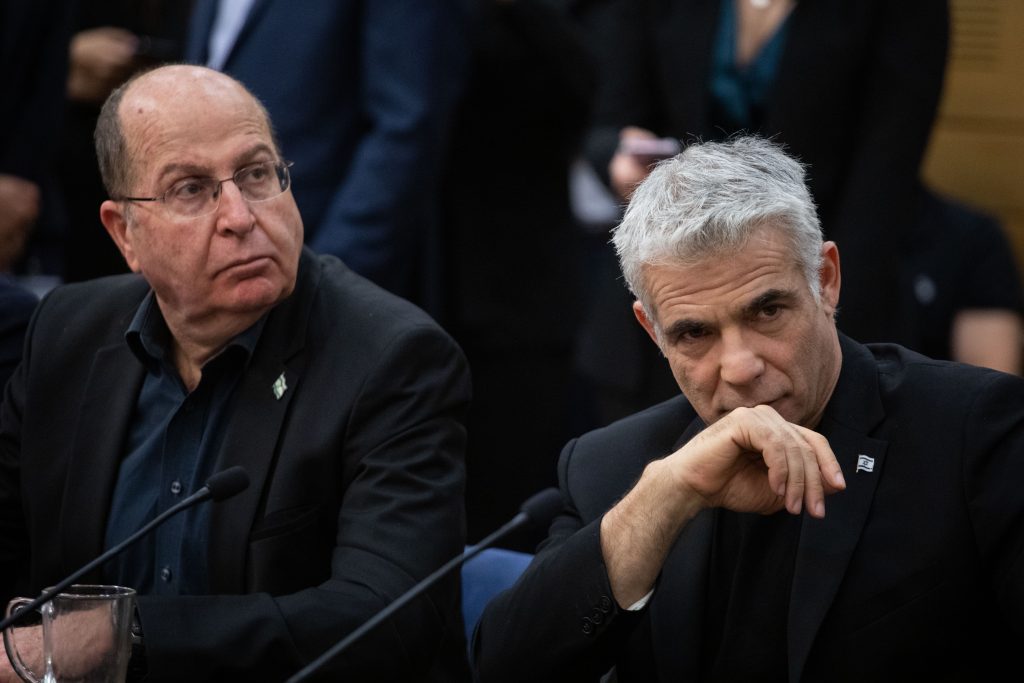 “I really admire and respect Ya’alon and wish him luck down the road,” Lapid wrote.

Ya’alon teamed up with Defense Minister Benny Gantz’s Israel Resilience party in 2019, with the two latter linking up with Lapid to form the Blue and White alliance. The party ran in three straight elections, but split over Gantz’s decision to join a government led by Netanyahu after the March 2020 vote.

The move comes amid a flurry of political activity before the March 23 vote, with new parties being formed, others splitting and some lawmakers switching between factions.

It is unclear whether Telem would be able to pass the four-seat electoral threshold independently. During the 2020 elections, a similar bid was projected to fail.