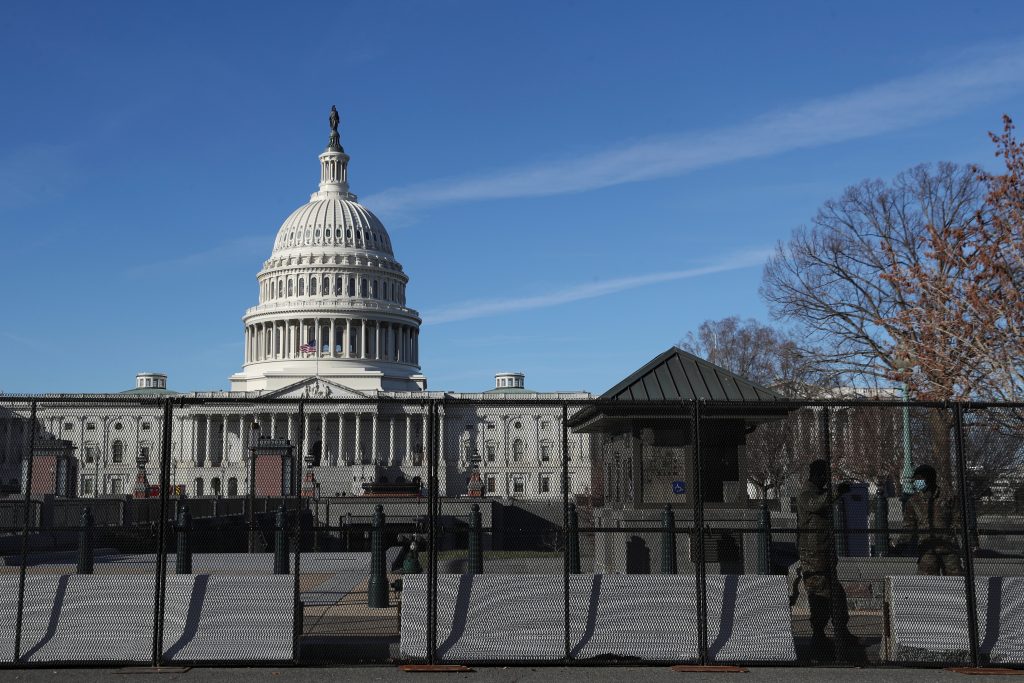 The European Union’s top diplomat said on Sunday that last week’s siege of the U.S. Capitol exposed the dangers of allowing the degradation of democratic values to go unchecked and disinformation to spread on social media.

“What we saw on Wednesday was only the climax of very worrying developments happening globally in recent years. It must be a wake-up call for all democracy advocates,” EU foreign policy chief Josep Borrell said in a blog post.

“Everybody needs to understand that if we accept setbacks after setbacks, even if they seem minor, democracy and its values and institutions can eventually and irreversibly perish,” said Borrell, who speaks on behalf of the 27 EU member states.

President Donald Trump is facing a renewed drive by Democrats to remove him from office after his supporters stormed the U.S. Capitol.

“In case anyone had any doubts, the events in Washington also show that disinformation constitutes a real threat for democracies,” Borrell said. “If some people believe that an election was fraudulent, because their leader has been once and again telling them, they will behave accordingly.”

Borrell called for better regulation on social networks, and said this could not be carried out by the companies themselves.

Twitter permanently cut off Trump’s personal account and access to his nearly 90 million followers late on Friday, citing the risk of further incitement of violence. Trump has repeatedly used Twitter and other platforms to claim the election result was fraudulent and to share other conspiracy theories.

The EU’s executive Commission last month proposed rules to clamp down on fake news on social media. These would force large online platforms to tackle illegal content and intentional manipulation of platforms to influence elections and public health, or face fines up to 6% of global turnover.