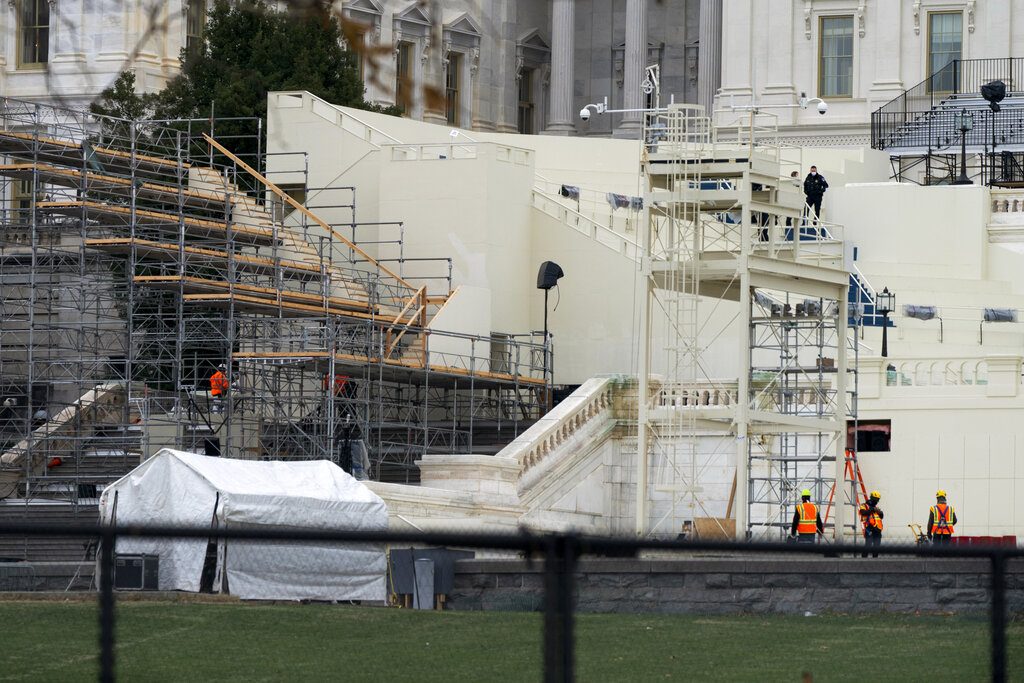 House lawmakers may have been exposed to someone testing positive for COVID-19 while they sheltered at an undisclosed location during the Capitol siege by a violent mob loyal to President Donald Trump.

The Capitol’s attending physician notified all lawmakers Sunday of the virus exposure and urged them to be tested. The infected individual was not named.

Dr. Brian Moynihan wrote that “many members of the House community were in protective isolation in the large room — some for several hours” on Wednesday. He said “individuals may have been exposed to another occupant with coronavirus infection.”

Dozens of lawmakers were whisked to the secure location after pro-Trump insurrectionists stormed the Capitol that day, breaking through barricades to roam the halls and offices and ransacking the building.

Some members of Congress huddled for hours in the large room, while others were there for a shorter period.

No further details were provided on which person has tested positive for the virus.

Some lawmakers and staff were furious after video surfaced of Republican lawmakers not wearing their masks in the room during lockdown.

Trump is now facing impeachment after having incited supporters who were rallying near the White House before they marched to the Capitol. The House could vote on impeachment in a matter of days, less than two weeks before Democratic President-elect Joe Biden is inaugurated on Jan. 20.

A Capitol Police officer died after he was hit in the head with a fire extinguisher as rioters descended on the building and many other officers were injured. A woman from California was shot to death by Capitol Police and three other people died after medical emergencies during the chaos.

Authorities on Sunday announced the death of a 51-year-old Capitol Police officer. Officer Howard Liebengood had been assigned to the Senate Division and was with the department since 2005. He is the son of a former Senate sergeant-at-arms.
It was not clear whether his death was connected to Wednesday’s events.