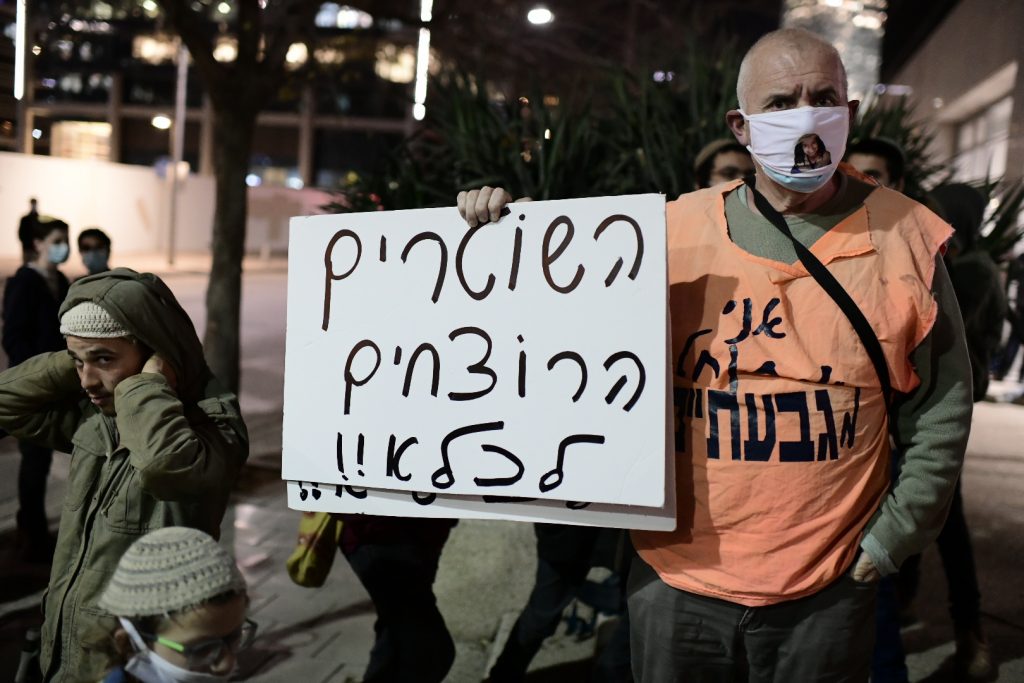 Police Internal Affairs arrested on Motzoei Shabbos one of the detectives who was involved in the incident in which Ahuvya Sandak was killed.

Sandak, 16, was killed last month when the car he was driving in with another four teens was being chased by the police and overturned during the high-speed pursuit.

An initial inquiry shows that the police car rammed them from behind and caused the deadly accident. Furthermore, the police failed to properly treat the site of the accident.

The detective was arrested during his interrogation on suspicion of disrupting the investigation into the incident.

He was questioned after the four surviving youth gave their testimony to Internal Affairs on Thursday, weeks after the incident occurred.

The Honenu human rights organization, which is representing Sandak’s family, has filed a number of complaints regarding the disruption of investigative proceedings, against the police officers involved in the incident, and claimed that Internal Affairs has clear evidence of disruption of investigative proceedings by the police.

“A young boy was killed by police officers, and the investigation must be thorough and in-depth on all aspects of the evidence, including the disruption of investigative proceedings by the police officers involved,” the organization stated Sunday.

“So far, the police investigation has been weak, and not professional. We hope that the police arrest is not lip service to the public that demands answers, but the beginning of a real change of direction,” it added.

Sandak’s family is demanding that the officers involved in the incident be charged with murder.

The protests over Sandak’s death continued on Motzoei Shabbos in several locations throughout the country and several demonstrators were arrested, including minors.