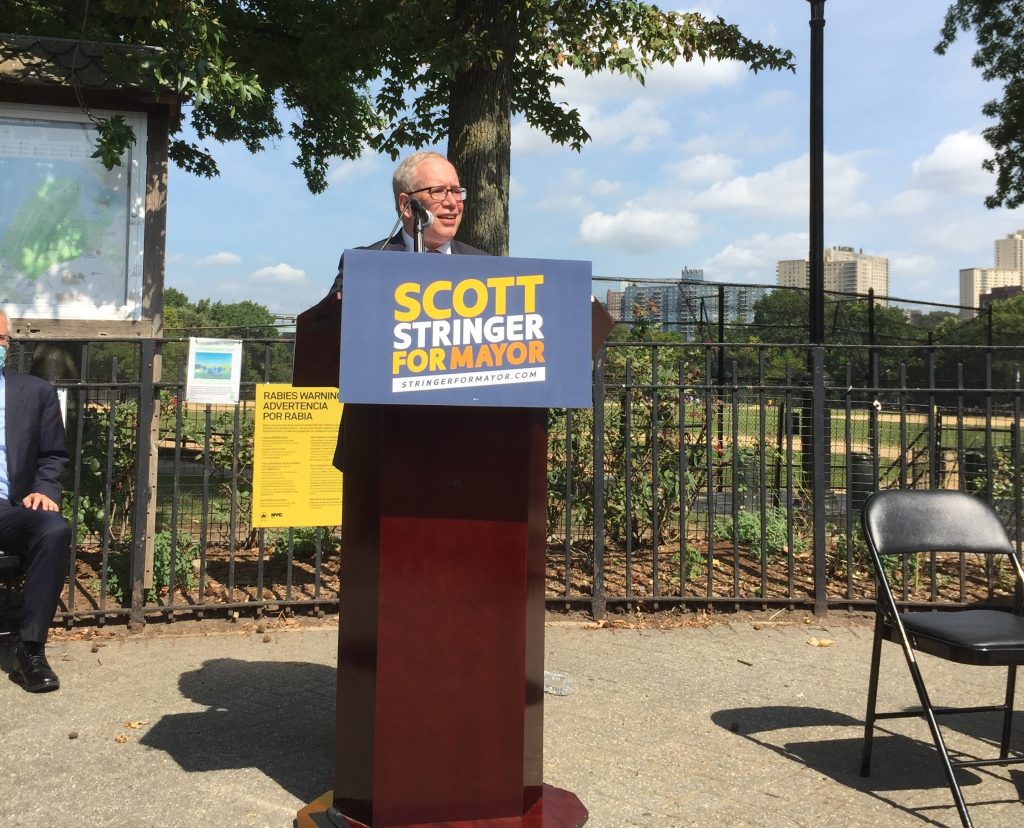 NYC Comptroller Scott M. Stringer, who has announced that he is running for mayor of New York City, released a climate plan presenting his vision to eliminate fossil fuels from NYC. Stringer proposed ending new and phasing out existing fossil fuel infrastructure citywide as well as other ideas to improve the environment. Stringer’s climate plan is titled “The Details to Deliver,” and highlights plans to put New York City on a new trajectory to reduce dangers to the environment.

Stringer said, “New York City must be a national leader in the fight against climate change, and my climate plan lays out bold but achievable goals that will deliver a future for our city that is fossil fuel-free, green, sustainable, and resilient … Now it’s our time to be daring about setting a new trajectory for our city and our planet.”

Stringer’s plan seeks to ban new pipelines, create a public utility to power the city with 100% renewable energy by 2035, and other changes designed to reduce fossil fuel emissions and help improve the environment.

As comptroller of NYC who controls the pension system, Stringer launched a divestment campaign which targeted investments towards the green economy and challenged the financiers of fossil fuels. He also fought to reject the expansion of fossil fuel infrastructure, such as the Williams Pipeline and North Brooklyn pipeline, and fought for an end to fracking in New York State and beyond.