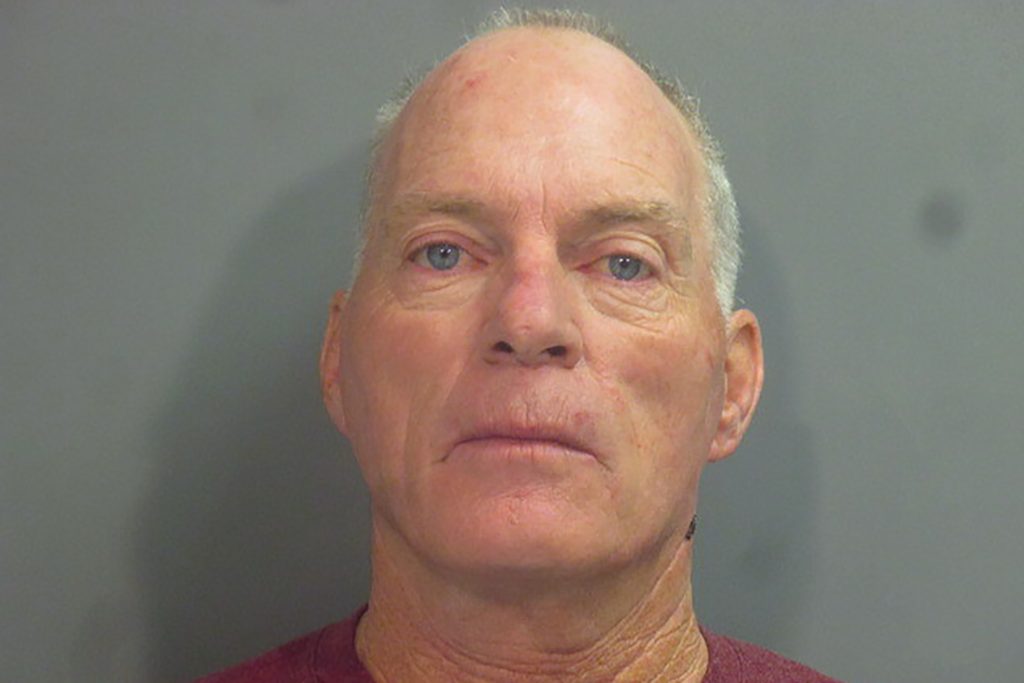 Police charged more Capitol rioters on Saturday, including a man who carried off the House speaker’s lectern, as more graphic details of the insurrection emerged, revealing the violence and brutality of the mob that stormed a seat of American political power.

A bloodied officer was crushed in a doorway screaming in Wednesday’s siege, which forced lawmakers to go into hiding for hours and halt their voting to affirm President-elect Joe Biden’s victory. Another officer tumbled over a railing into the crowd below after being body-slammed from behind. Members of the media were cursed, shoved and punched.

A vast number of photos and videos captured the riot, which left five people dead. Many of the images were taken by the rioters themselves, few of whom wore masks that would have lowered not only their chances of contracting the coronavirus, but their chances of being identified. Some took pains to stand out.

Jacob Anthony Chansley, an Arizona man seen in photos and video of the mob with a painted face and wearing a costume that included a horned, fur hat, was taken into custody Saturday and charged with counts that include violent entry and disorderly conduct on Capitol grounds.

Chansley, more commonly known as Jake Angeli, will remain in custody in Arizona pending a detention hearing that will be scheduled during an initial court appearance early in the coming week, Assistant U.S. Attorney Esther Winne told The Associated Press by email. More arrests in Capitol riot as more video reveals brutality

Chansley, who had become a staple in his costume at pro-Trump protests across the country, is now among dozens of people arrested in the wake of the Capitol invasion by a large mob of Trump supporters enraged over his election loss.

The rioters took over the House and Senate chambers, smashed windows and waved Trump, American and Confederate flags.

A Florida man accused of making off with Pelosi’s lectern during the chaos was arrested Friday night on a federal warrant and was being held Saturday without bail in Pinellas County, Florida. Jail records do not show if Adam Johnson, 36, of Parrish, Florida, has an attorney.

The married father of five was quickly identified on social media by local residents as the man in a photo smiling as he walked through the Capitol rotunda carrying Pelosi’s lectern, The Bradenton Herald reported.

Johnson posted on social media that he was in Washington, D.C., during Wednesday’s riots and included disparaging comments about the Black Lives Matter movement, according to The Bradenton Herald. Those posts were later deleted or taken down.

During Wednesday’s violence, Capitol Police Officer Brian Sicknick was wounded in a confrontation with attackers and was reportedly struck by a fire extinguisher. He died Thursday night. Another officer was crushed in a doorway, but it’s unclear what happened to that officer, whose plight was captured on camera and shared by the progressive organization Status Coup. Members of media organizations, including the AP and The New York Times, were also attacked.

By Saturday, prosecutors had filed 17 cases in federal district court and 40 others in the District of Columbia Superior Court for a variety of offenses ranging from assaulting police officers to entering restricted areas of the U.S. Capitol, stealing federal property and threatening lawmakers.

Prosecutors said additional cases remained under seal, dozens of other people were being sought by federal agents, and the U.S. attorney in Washington vowed Friday that “all options were on the table” for charges, including possibly sedition.

Other notable arrests in the Capitol invasion include:

— Doug Jensen, an Iowa man, was jailed early Saturday on federal charges, including trespassing and disorderly conduct counts, for his alleged role in the Capitol riot. Jensen, 41, of Des Moines, was being held without bond at the Polk County Jail and county sheriff’s Sgt. Ryan Evans said he didn’t know if Jensen had an attorney. Video posted online during the storming of the Capitol showed a man who appears to be Jensen, who is white, pursuing a black officer up an interior flight of stairs as a mob of people trails several steps behind. At several points, the officer says “get back,” to no avail.

— Richard Barnett, an Arkansas man who was shown in a widely seen photo sitting in House Speaker Nancy Pelosi’s office with his boots on a desk after the storming of the Capitol, was arrested Friday by the FBI. Barnett, 60, turned himself in to FBI agents at the Benton County Sheriff’s Office in Bentonville, Arkansas. He is jailed in the Washington County Detention Center in nearby Fayetteville, Arkansas, without bond pending an initial court appearance, FBI Little Rock spokesman Connor Hagan said. No attorney is listed in online jail records for the Gravette, Arkansas, man.

— Derrick Evans, a West Virginia state lawmaker who posted videos online showing himself pushing his way inside the Capitol, was arrested Friday by the FBI at his home and charged with entering restricted federal property. Evans, who faced bipartisan calls for him to step down, submitted a letter of resignation Saturday to West Virginia Gov. Jim Justice and apologized for his actions. Evans faces charges that he entered a restricted area of the U.S. Capitol after he livestreamed himself rushing into the building with a horde of rampaging Trump supporters. In the videos, Evans is seen fist-bumping a police officer and then milling around the rotunda as he shouted, “Our house!”