Regional NYPD Commissioner Has Coronavirus, Is In Charge Remotely
Regional 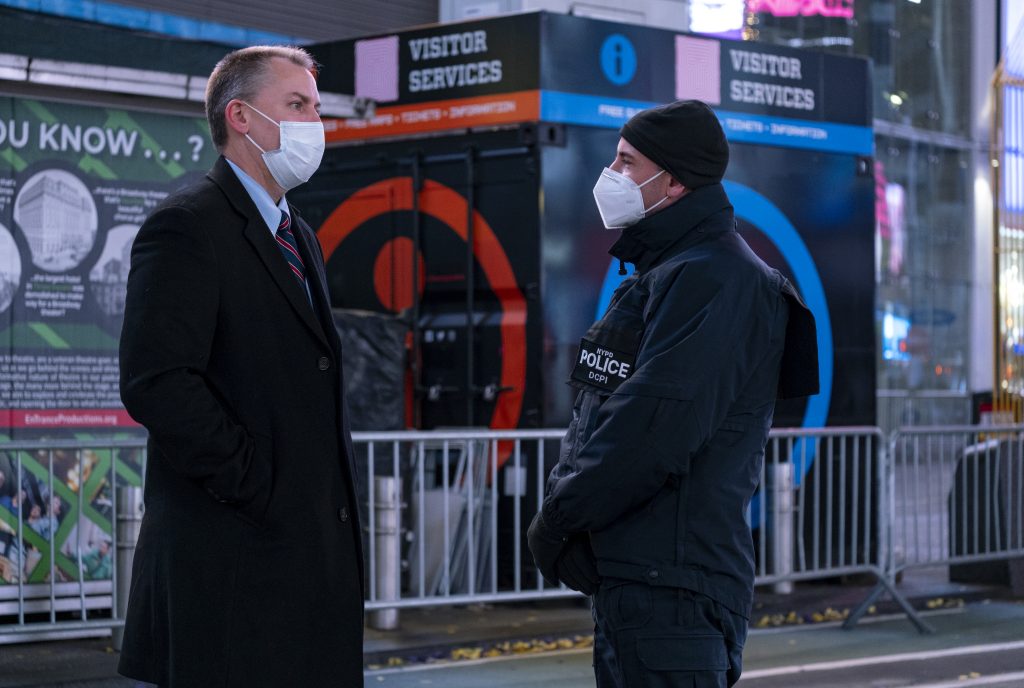 Commissioner Dermot Shea is feeling well and running the department remotely from home, said Richard Esposito, the NYPD’s deputy commissioner for public information. He has remained in regular contact with the department’s senior staff, Esposito said.

Shea, 51, is among thousands of NYPD personnel to test positive for the coronavirus since the pandemic hit New York in March. Six detectives, a police officer and 40 civilian employees have died of the virus.

Former Transportation Chief William Morris died of COVID-19 in June. John Miller, the deputy commissioner for intelligence and counterterrorism, was hospitalized with the disease in March and has returned to work.

Shea has been commissioner of the NYPD, the nation’s largest police force, since December 2019. He rose through the ranks from patrol officer in the early 1990s to become the department’s statistical guru and chief of detectives before Mayor Bill de Blasio appointed him to the top job.

Shea’s positive test comes as de Blasio and Gov. Andrew Cuomo wrangle over the city’s plan to vaccinate 25,000 of the department’s 35,000 officers.

De Blasio said this week the city wanted to ensure that officers who work in close proximity with the public and whose duties include performing CPR can get vaccinated immediately.

Cuomo demurred, saying the limited supply of shots should still be reserved, for now, mostly for health care workers and patients in nursing homes.