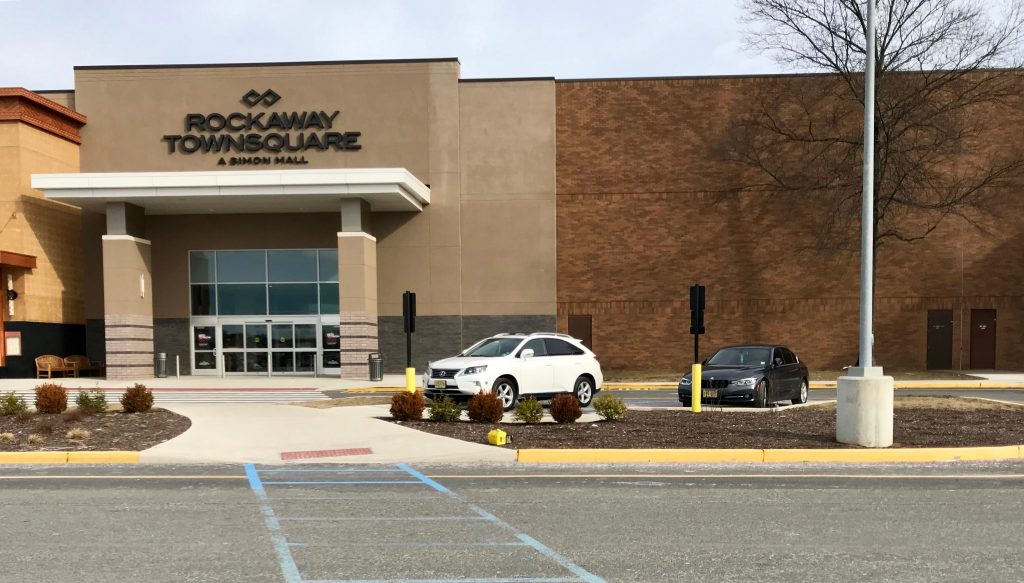 Gov. Phil Murphy toured what’s being called a vaccine megasite at a former Sears store in Morris County on Friday where health officials hope to vaccinate more than 2,000 people per day in coming weeks and months.

Several first responders received the vaccine Friday, including Thomas Lyons, an EMT with the Pequannock Township fire and rescue squad.

“It’s been a long 10 months,” Lyons said. “After months of dealing with sick patients and people who are struggling to breathe, it’s a relief to know that I can go forward and do my job safely. It’s great that we’ve gotten to the point where we can vaccinate health care workers and first responders. Now I’m looking forward to getting to the point when my 80-year-old mother can get vaccinated, too.”

Murphy announced Wednesday that police and firefighters would be eligible for the vaccine. Health care workers and patients in long-term care facilities have the highest priority.

“Our decision to open up the line for police and fire personnel was simple: They have put themselves in harm’s way for more than 10 months, they’ve responded to medial emergencies, sometimes being the first on site. I’m proud we are able to provide them with this added level of protection,” Murphy said Friday.

The 30,000-square-foot lower floor of the former Sears store at the Townsquare Mall in Rockaway features 20 vaccine stations, some of which are behind curtains for privacy. Several areas are sectioned off for vaccine recipients to wait 10 or 15 minutes while being observed for any side effects.

“It actually hurt less than the flu shot,” said Jay Alderton, a firefighter and EMT in Morris Township. “It’s an honor to be able to get it.”

About 1,000 people per week will get the vaccine initially at the megasite, but officials hope to see that number rise to more about 2,400 per day over the next several weeks, said State Police Sgt. Marc Pellegrino. That will depend on how many doses that state receives from the federal government, which has lagged so far.

“We don’t have the supply from the feds that we need, there’s just no question about that,” Murphy said. “I like everything we’re doing inside the state to get prepared, things like today. But they don’t have the doses that they ultimately could use when they’re at full capacity. This is going to take some time.”