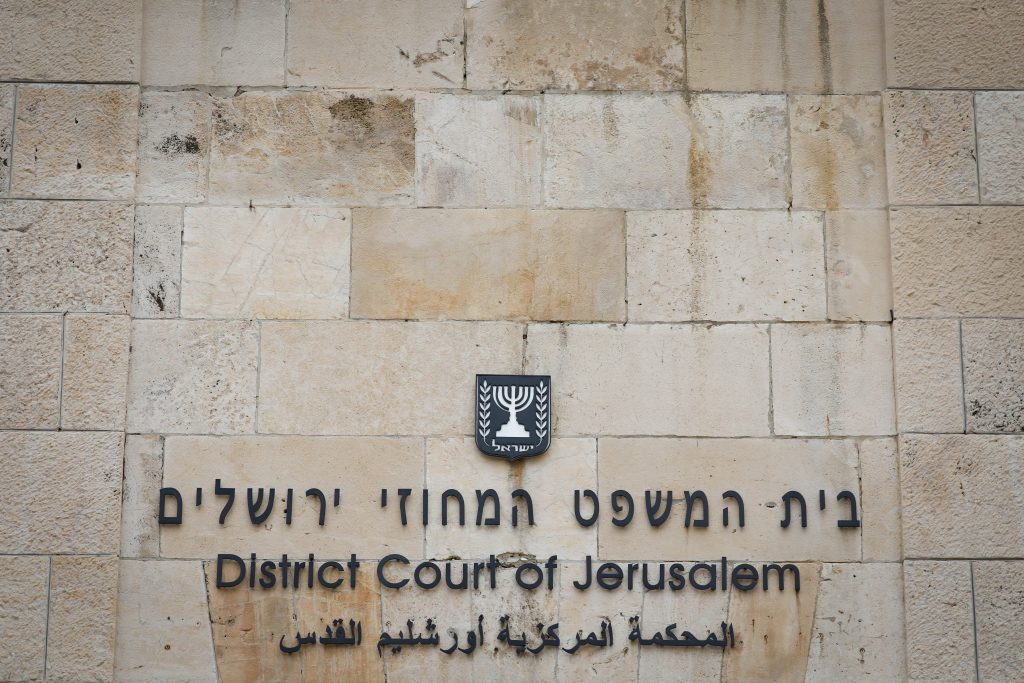 The Yerushalayim District Court on Friday announced that a much-anticipated court hearing next Wednesday in the trial of Prime Minister Binyamin Netanyahu, which he and the other defendants are required to attend, will be postponed indefinitely due to the country’s latest lockdown.

The Wednesday hearing had been set to focus on Netanyahu’s response to the criminal indictment against him. It was set to be the second time that the prime minister was to attend a hearing on his cases.

The panel of three judges overseeing the case said in its decision that the hearing would be delayed in light of a statement a day earlier by the Courts Administration that allows judges to decide whether individual hearings can go ahead as planned, and since many people — staff, lawyers, journalists and likely protesters — intended to take part or converge near the court.

A new date for the trial will be announced later, Justices Rivka Friedman-Feldman, Moshe Bar-Am and Oded Shaham said.