Politics Trump: There Will Be Orderly Transition on January 20
Politics 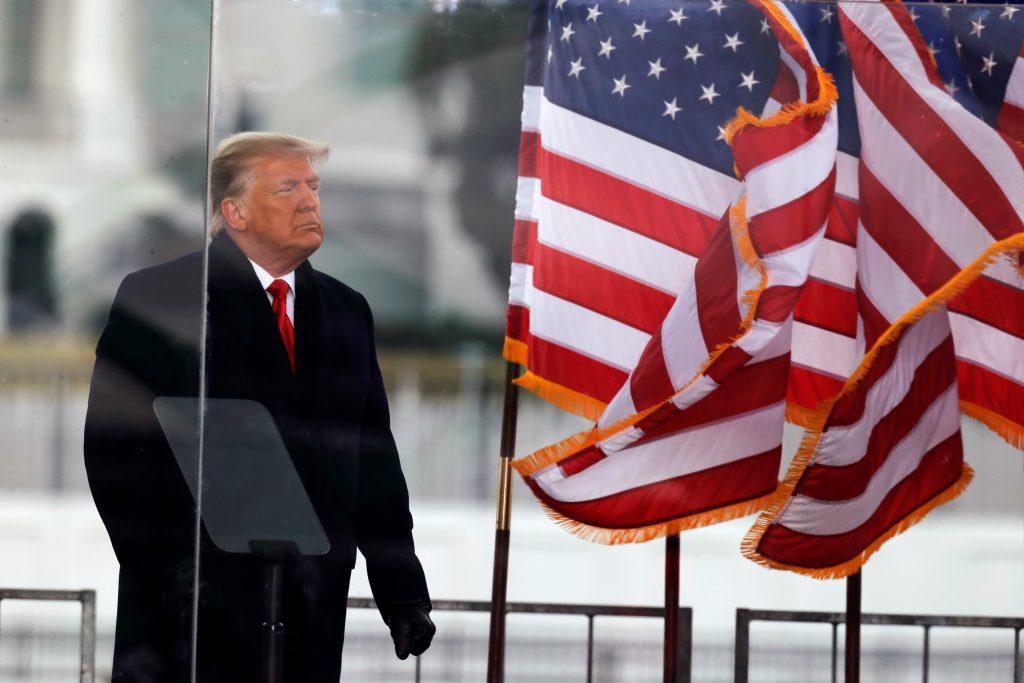 President Donald Trump said that there “will be an orderly transition on January 20th” after Congress concluded the electoral vote count certifying President-elect Joe Biden’s victory and after a day of violence when his supporters stormed the Capitol.

Trump said in a statement tweeted by his social media director Dan Scavino, “Even though I totally disagree with the outcome of the election, and the facts bear me out, nevertheless there will be an orderly transition on January 20th.”

He added: “I have always said we would continue our fight to ensure that only legal votes were counted. While this represents the end of the greatest first term in presidential history, it’s only the beginning of our fight to Make America Great Again.”

Trump has spent the last two months refusing to concede the election and making baseless allegations of mass voter fraud that have been rejected by dozens of courts and Republican officials, including his former attorney general.