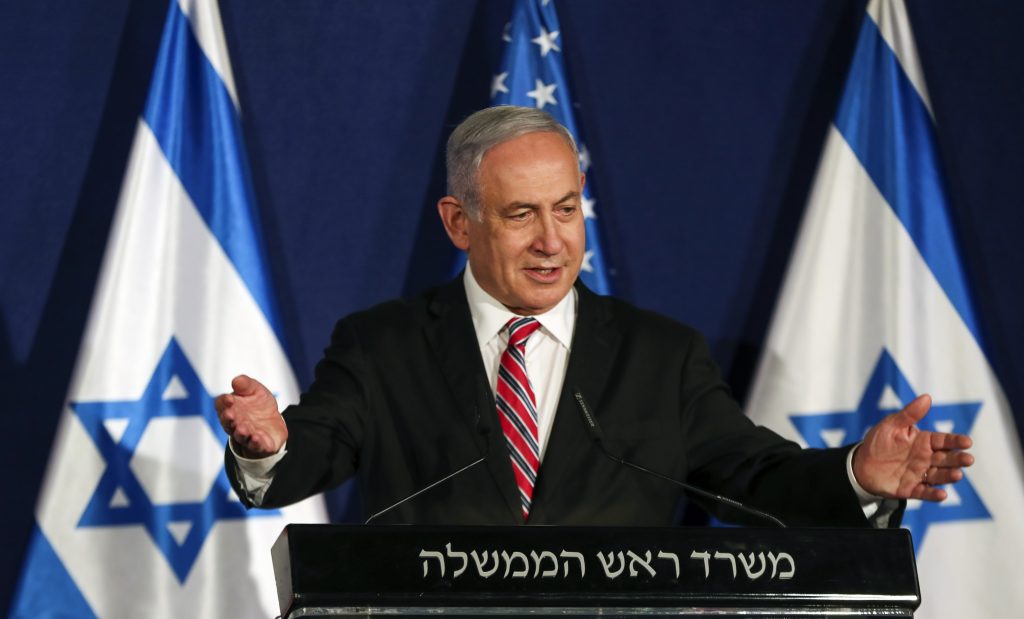 U.S. Treasury Secretary Steven Mnuchin on Thursday condemned violence at the Capitol as “completely unacceptable” and said he looked forward to continued work on the transition to the administration of President-elect Joe Biden.

Mnuchin spoke during a visit to Israel, where his host, Prime Minister Binyamin Netanyahu, also condemned Wednesday’s storming of the Congress by supporters of outgoing Republican President Donald Trump.

“The violence that occurred last night at the Capitol in Washington, D.C. was completely unacceptable. These actions are unacceptable and must stop,” Mnuchin said during joint remarks with Netanyahu, which were broadcast live.

“Our democracy will prevail, and our institutions will remain strong. Now is the time for our nation to come together as one and to respect the democratic process in the United States.”

He added: “I look forward to getting back to Washington, D.C. with our continued work on the transition.”

Netanyahu, who has been a close ally of Trump, described the Capitol violence as a “rampage” and “a disgraceful act that must be vigorously condemned.”

The Israeli leader said he had “no doubt that “American democracy will prevail,” adding, “it always has.”