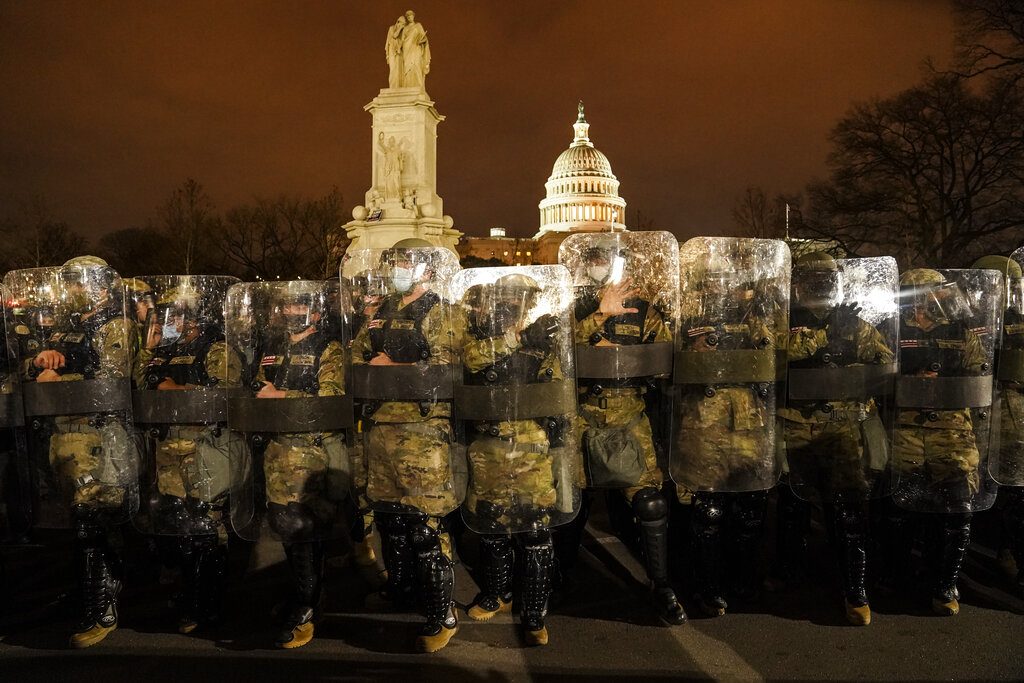 President Donald Trump’s former acting White House chief of staff resigned his post as special envoy to Northern Ireland on Thursday, saying “I can’t do it. I can’t stay.”

Mulvaney joined a growing list of Trump administration officials who are leaving following the violent riot at the Capitol on Wednesday.

Transportation Secretary Elaine Chao announced she was resigning in a public statement, the first Cabinet member to do so. Chao is married to Republican Senator Mitch McConnell.

Chao told her staff she was doing so because the events on the Capitol “deeply troubled [me] in a way that I simply cannot set aside.”

The riot occurred after Trump addressed a massive rally in Washington fueled by the president’s repeated allegations that he lost the November election because of election fraud, which is not substantiated. A mob breached the Capitol building just as lawmakers were working to certify Electoral College votes in the election, sealing President-elect Joe Biden’s victory.

Mulvaney said he called Secretary of State Mike Pompeo Wednesday night to tell him that he was resigning. He served as acting White House chief of staff from January 2019 until March 2020. Before that, he was director of the Office of Management and Budget.

“I can’t do it. I can’t stay,” Mick Mulvaney told the media. “Those who choose to stay, and I have talked with some of them, are choosing to stay because they’re worried the president might put someone worse in.”

The Washington Post reported that Tyler Goodspeed, acting chair of the White House Council of Economic Advisers, has quit in protest.