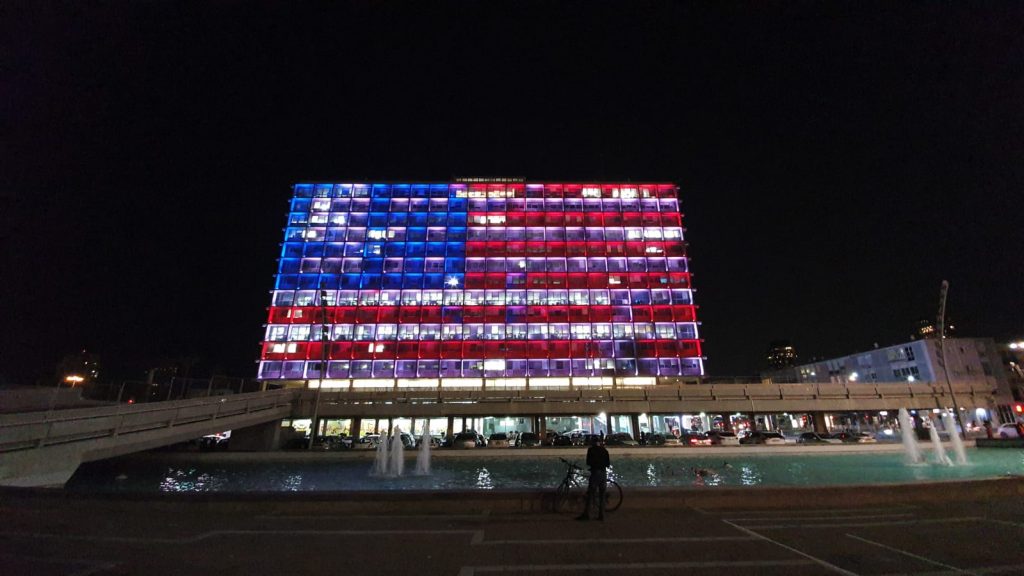 Coalition whip Miki Zohar of Likud, a close ally of Prime Minister Binyamin Netanyahu, compared anti-Netanyahu protesters outside the PM’s residence in Yerushalayim to the rioters who stormed the U.S. Capitol building on Wednesday.

Crime Minister, one of the main protest groups, answered Zohar, calling him “a senior soldier in Netanyahu’s crime organization who doesn’t stop inciting and lying.”

“The protesters never tried to break into the residence, but it seems that the obsessive preoccupation of the Balfour propaganda machine with demonstrations has spawned a new record of hallucination and fake news,” the group said, referring to Balfour Street, the location of the residence.

Although the weekly demonstrations have been raucous and at times unruly, involving scuffles with police and the use of water cannon to disperse the crowds, no attempts have been made to storm the residence as occurred in Washington.

Zohar chided Netanyahu’s critics in the media and in the street, saying they should “try to be objective from time to time.”

Earlier in the day, Netanyahu said the disturbances in Washington as a “rampage…a disgraceful act that must be vigorously condemned.”

In the past, the prime minister and his supporters have referred to those participating in protests against him outside his official residence as “anarchists.”

Meanwhile, the facade of the Tel Aviv-Yafo Municipality building was illuminated on Thursday evening with the flag of the United States of America as “a sign of solidarity and support for democratic governance.”