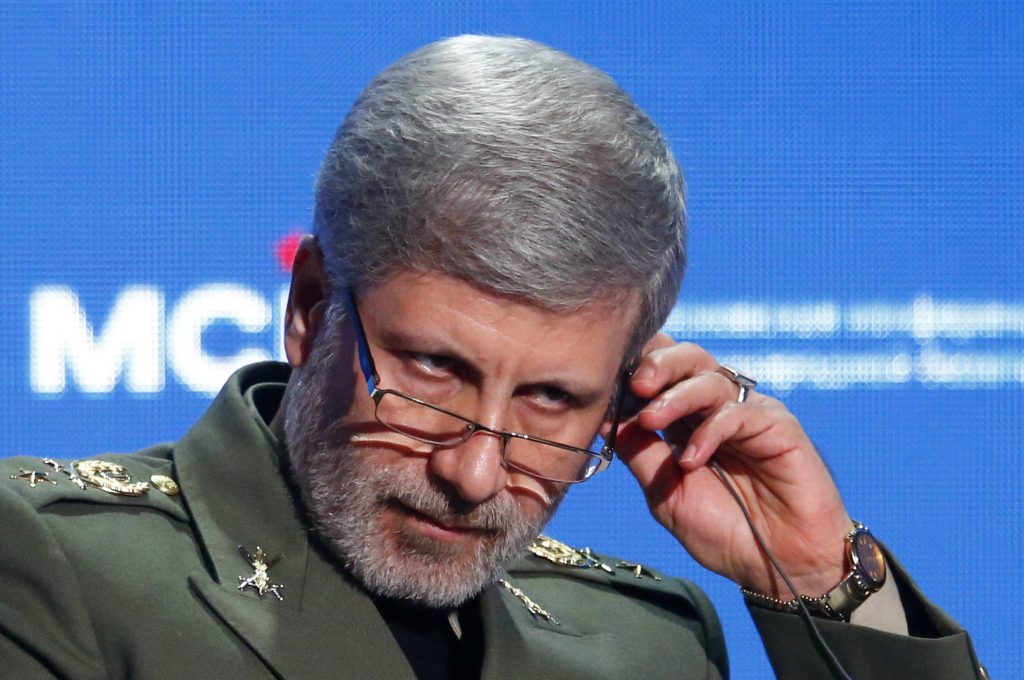 Iran on Wednesday again blamed Israel for the assassination of nuclear scientist Mohsen Fakhrizadeh and claimed that it had “strong evidence” of Israel’s involvement in the Nov. 27 killing of the man believed to be the head of its military nuclear program.

“Iran possesses strong evidence that the Zionist regime was involved in the assassination. The Zionist intelligence services have a dark history of assassinating Iranian scientists,” the letter said.

Israel, suspected of killing Iranian nuclear scientists over the past decade, has not commented on the assassination.

Hatami praised Fakhrizadeh in the letter, claiming that his scientific achievements have helped Iran fight the coronavirus pandemic. He called on the international community to “put aside the double standard” in its approach towards state terrorism.

He further hinted that the lack of response from the international community could lead to an Iranian response to the assassination, which might undermine the stability in the region and the world.

Meanwhile, Gen. Esmail Ghaani, commander of the Quds Force – Iran’s elite extraterritorial black-ops arm – threatened Thursday to attack the United States “at home” in retaliation for the assassination of his predecessor.

Gen. Qassem Soleimani, considered the architect of the Iranian policy that positioned it as the world’s top state-sponsor of terrorism, was killed in a U.S. drone strike on Jan. 3, 2020, in Iraq.