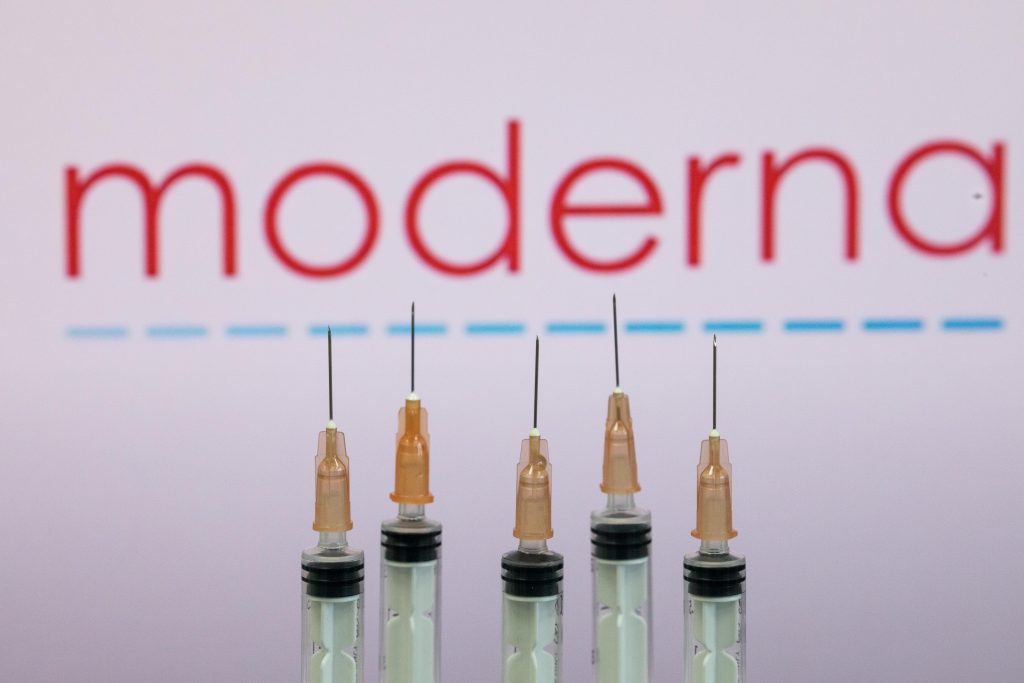 The first installment of Moderna’s covid vaccine arrived in Israel on Thursday, as promised.

The shipment of 100,000 doses came on a jumbo jet from Germany that landed at Ben Gurion Airport, with more expected next week, according to media reports.

Officials have said the doses will go to those unable to reach inoculation centers, because Moderna’s vaccine is easier to ship and store than Pfizer’s, which have been serving Israel’s vaccination program so far. Whereas Pfizer’s requires storage at minus 70 degrees Celsius, Moderna’s can be kept at -20°C and can last in a regular refrigerator for up to 30 days.

The Moderna vaccine requires two injections, so the 100,000 doses should be enough to immunize 50,000 people.

Health Minister Yuli Edelstein said 93,000 people were inoculated in Israel on Wednesday, as the vaccination rate began to tail off. The number of people receiving the shot had reached around 150,000 per day.

According to official Health Ministry data, around 65% of those aged 60 and over have now been vaccinated in Israel. However, it was estimated that the figure could in fact be closer to 70% when factoring in smaller localities where the processing of records is done manually.

An estimated 1,593,000 people have been vaccinated in Israel as of Thursday, but the healthcare system is facing a shortage of doses that may force providers to slow the pace of inoculations.

Health officials have said the country will prioritize second doses in the coming weeks, and that there are enough vaccines to supply those doses to everyone who has received a first dose.

Mixing of doses from the two different pharmaceutical companies will be permitted in extreme circumstances.

The ministry additionally said that anyone diagnosed with coronavirus after receiving a first dose of a vaccine would not receive a second dose.