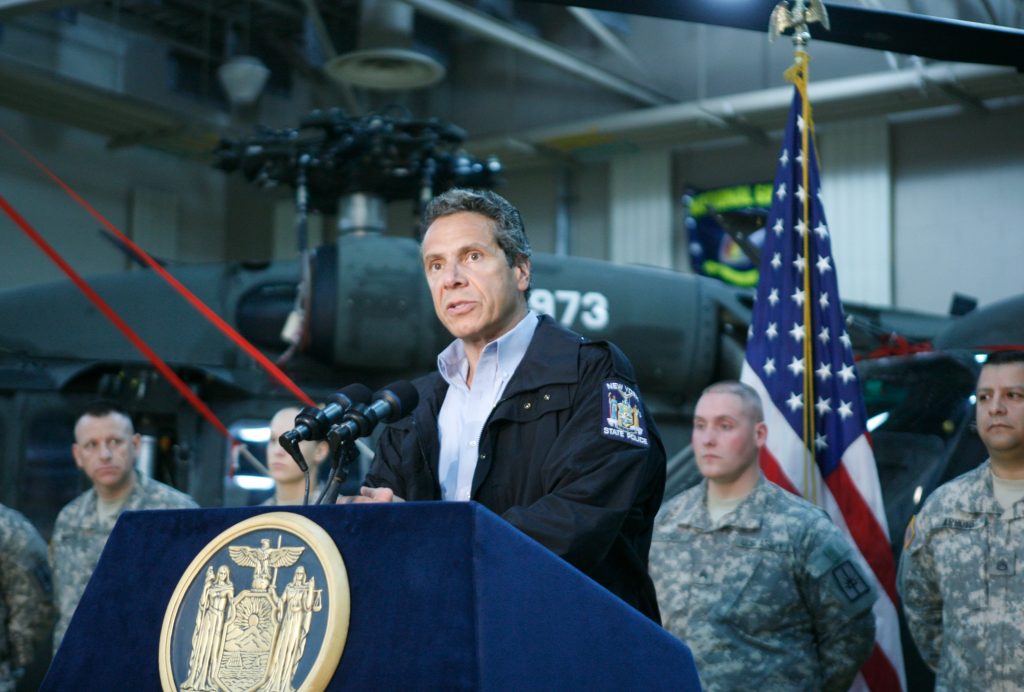 Members of New York’s National Guard were sent to Washington, D.C., to help “the peaceful transition of presidential power,” Gov. Andrew Cuomo said Wednesday after a mob of President Donald Trump’s supporters rampaged through the Capitol.

Cuomo, a Democrat, said 1,000 troops would be sent for up to two weeks, at the request of U.S. National Guard officials.

“For 244 years, the cornerstone of our democracy has been the peaceful transfer of power, and New York stands ready to help ensure the will of the American people is carried out, safely and decisively,” Cuomo said in a statement.

The president’s supporters incited chaos in a protest over a transfer of power to President-elect Joe Biden.