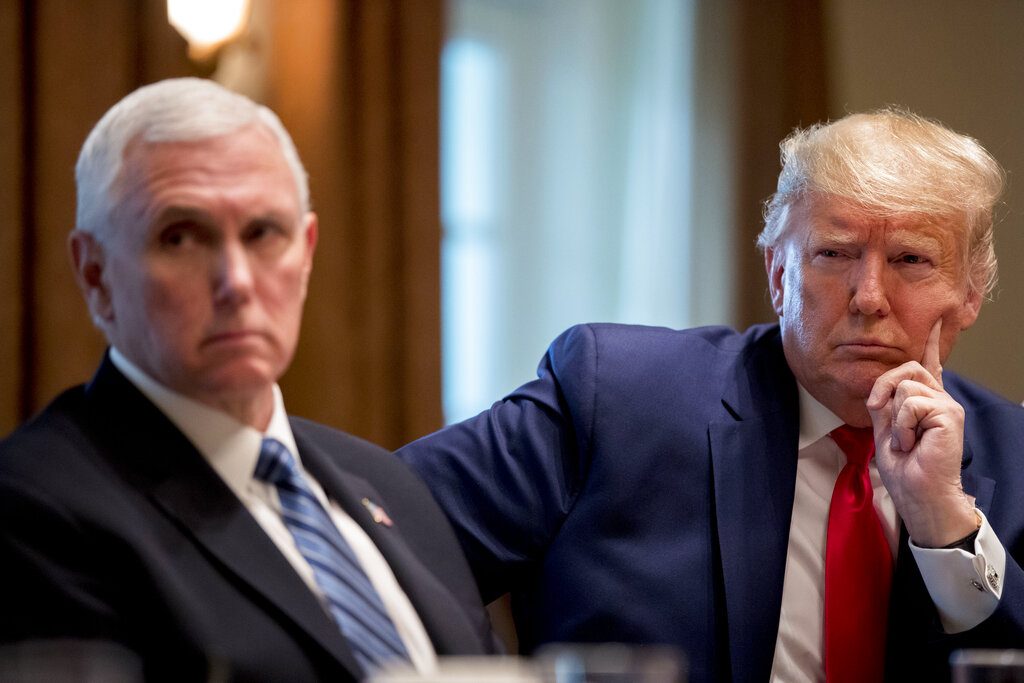 Vice President Mike Pence has released a public statement that he intends to honor the Electoral College’s results that show Joe Biden as the winner.

Basing his decision on the Constitution and historical precedent, Pence said he was confident the Founders never intended to “to invest the Vice President with unilateral authority to decide which electoral votes should be counted…and no Vice President in American history has ever asserted such authority.”

He continued, “my oath to support and defend the Constitution constrains me from claiming unilateral authority to determine which electoral votes should be counted and which should not.”

Pence indicated that he will hear objections as a formality, but will not move to overturn anything.

This comes as a blow to Trump’s last, long-shot efforts to overturn the election.

Meanwhile, in the House, Republican Congressman Paul Gosar formally objected to the electoral ballots of Arizona.

Several of his colleagues applauded, others could be heard groaning.

Formal debate will now begin, likely to take several hours, but nothing is expected to change.

Mitch McConnell, the Senate majority leader, spoke out against the attempt to overturn the election forcefully from the Senate floor.

“We cannot declare ourselves a national board of election on steroids,” he said, sharply criticizing his fellow Republicans. “The courts, the people, the states, they’ve all spoken. If we overrule them it would damage our republic forever.”