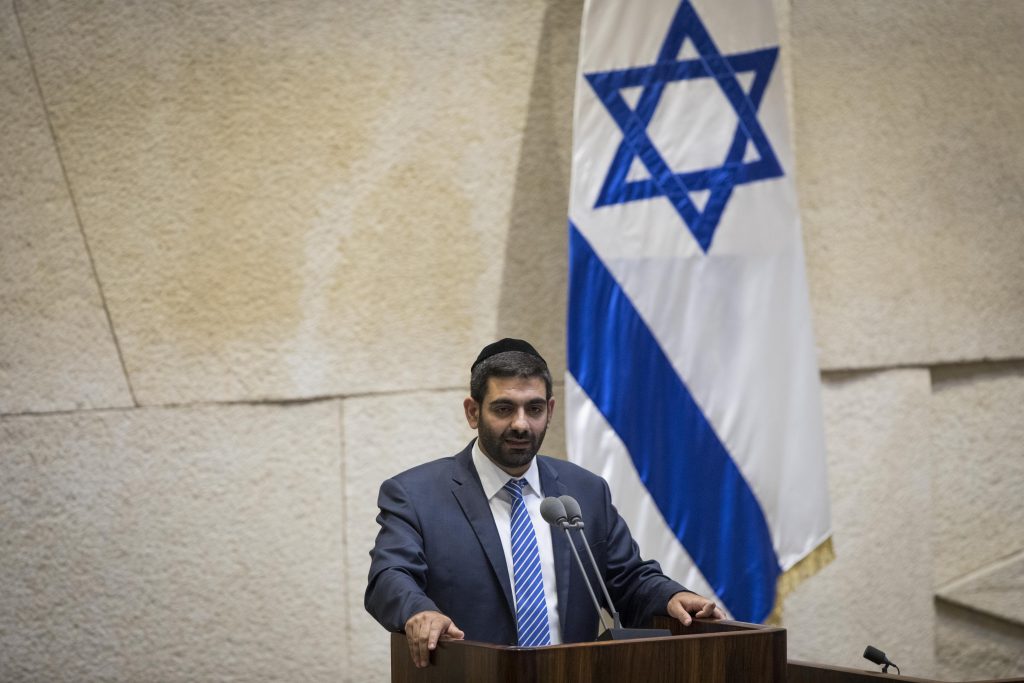 The Knesset plenum on Tuesday gave final approval to the National Insurance Bill, which determines that the immediate family members of a person who died while saving another person’s life will be eligible for benefits.

The bill, sponsored by MK Rabbi Michael Malkieli (Shas) and a group of other MKs, passed its second and third readings by votes of 16-0.

The benefits the families will be eligible to receive will be determined in regulations that will be submitted to the Labor, Welfare and Health Committee by the end of the year. The Labor Minister will be authorized to establish in regulations benefits also for people who are injured under similar circumstances.

According to data provided by the National Insurance Institute, in Israel there have been some 20 cases in which people were either killed or injured while saving someone’s life. However, it was not possible to determine the extent to which they acted in a voluntary framework, in which case they were supposed to be covered by life insurance. The approved bill deals with cases in which the deceased did not act within a voluntary framework.

The law will apply retroactively to cases that occurred since the beginning of 2018, including the cases of Moti Ben Shabbat, who died while saving others during the floods in Nahariya in January 2020, and Michael Ben Zikri, who died as he saved a mother and her three children from drowning in a lake in July 2020.

“I have passed more than a few laws in Knesset, and I am thrilled to stand here and pass this law in the second and third readings,” MK Rabbi Malchieli told the plenum prior to the vote. “We are being seen now by Mrs. Ben Shabbat and the Ben Zikri family. The families know that the 23rd Knesset ended with something good.”