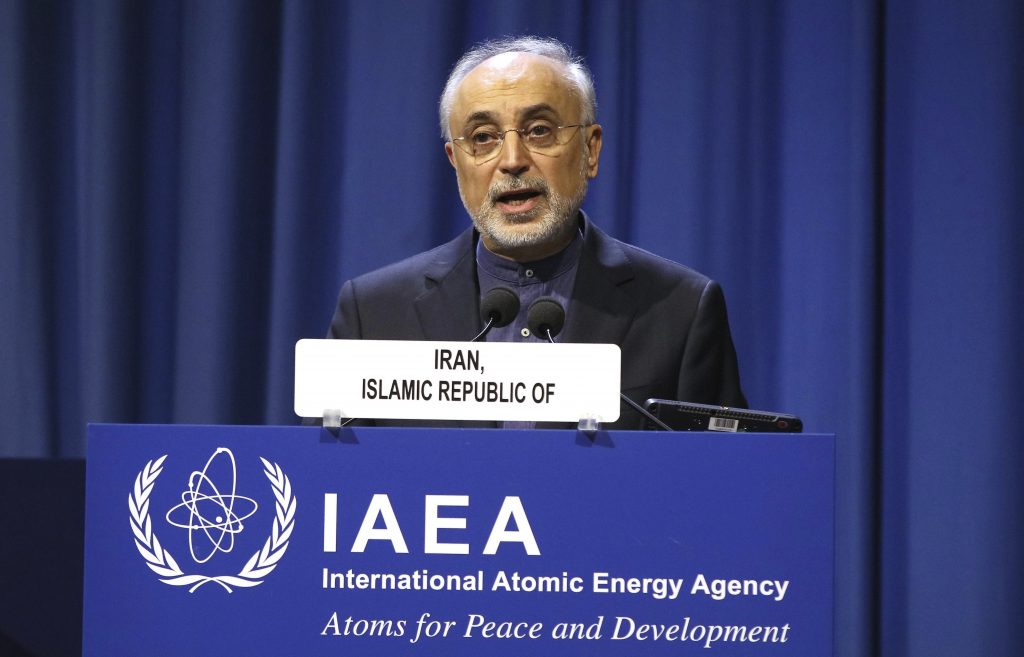 Iran said on Tuesday it would deliver a “decisive response” to any Israeli move against it, after Prime Minister Binyamin Netanyahu said Israel would not allow Tehran to develop nuclear weapons, a news agency close to the Revolutionary Guards said.

On Monday, Iran said it resumed 20% uranium enrichment at a nuclear facility, a move that coincides with rising tensions with the United States in the last days of President Donald Trump’s term. The decision is the latest of several Iranian breaches of a 2015 nuclear accord with world powers.

Netanyahu said the move was aimed at developing nuclear weapons and Israel would never allow Tehran to build them. Iran says it has never sought nuclear weapons.

Iran‘s Nour News quoted an unnamed security official as saying, “This regime [Israel] should be aware that any aggression against Iran‘s interests and security from any side and in any way, whether [Israel] admits or denies responsibility, will face a decisive response from Iran against this regime.”

The statement was widely carried by Iranian news agencies and state media.

Separately, Iran on Tuesday gave more details about its enrichment decision by saying it had the capacity to produce up to 9 kilograms of 20% enriched uranium per month.

“At present, we produce 17 to 20 grams of 20% uranium every hour,” said Ali Akbar Salehi, head of Iran‘s Atomic Energy Organization, according to state media. “We have a monthly production capacity of 8 to 9 kilograms to reach the 120 kilograms stipulated by the law.”

The decision to enrich to 20% purity was one of many moves mentioned in a law passed by Iran‘s hardline-dominated parliament last month in response to the killing of the country’s top nuclear scientist, which Tehran has blamed on Israel.

Tehran started violating the accord in 2019 in a step-by-step response to Trump’s withdrawal from the nuclear accord in 2018 and the re-imposition of U.S. sanctions lifted under the deal.