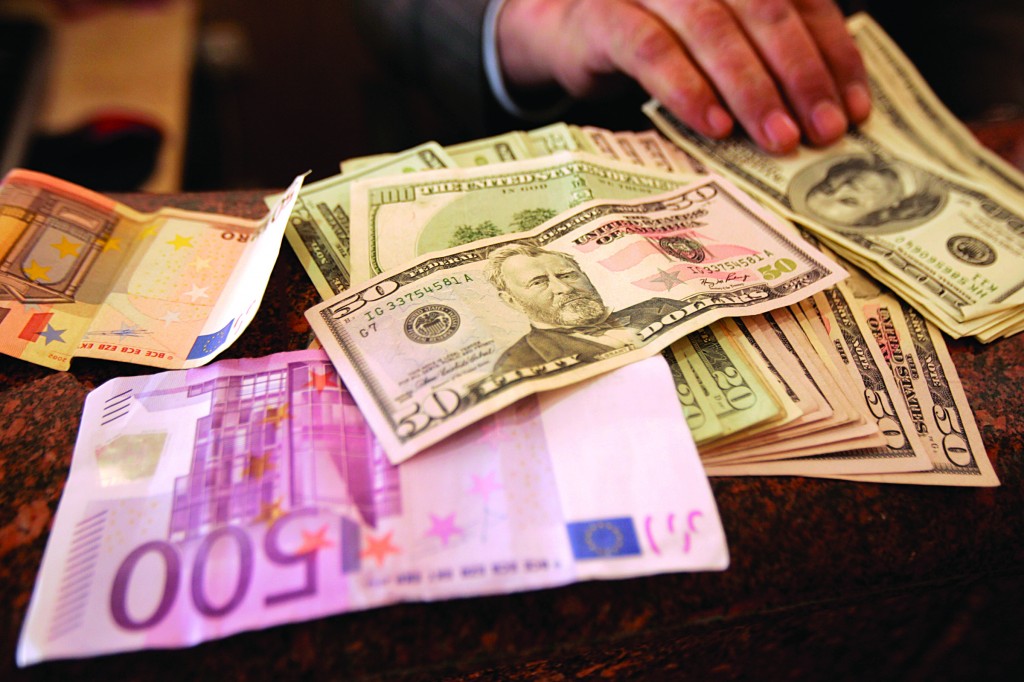 Having broken all previous psychological thresholds, the shekel-dollar exchange rate fell to a jaw-dropping under 3.2 as of Wednesday afternoon.

The dollar was hurting on world markets as the Democrats appeared poised to gain control of the Senate as a result of the Georgia runoffs, disappointing investors, who had hoped a surviving Republican majority in the Senate would moderate Joe Biden’s economic policies.

Instead, the shekel has pushed the dollar below NIS 3.20/$ for the first time since October 1996, after gaining 7% against the dollar in 2020 and strengthening 8% against the US currency in 2019. Analysts expect the shekel to continue to strengthen, though seem predict a dollar comeback once the pandemic fades.

Leumi Capital Markets head of market strategy Kobi Levi says that taking into account all the potential political and Covid-19 surprises, he sees the shekel-dollar exchange rate moving in the NIS 3.12-3.32 range in 2021.