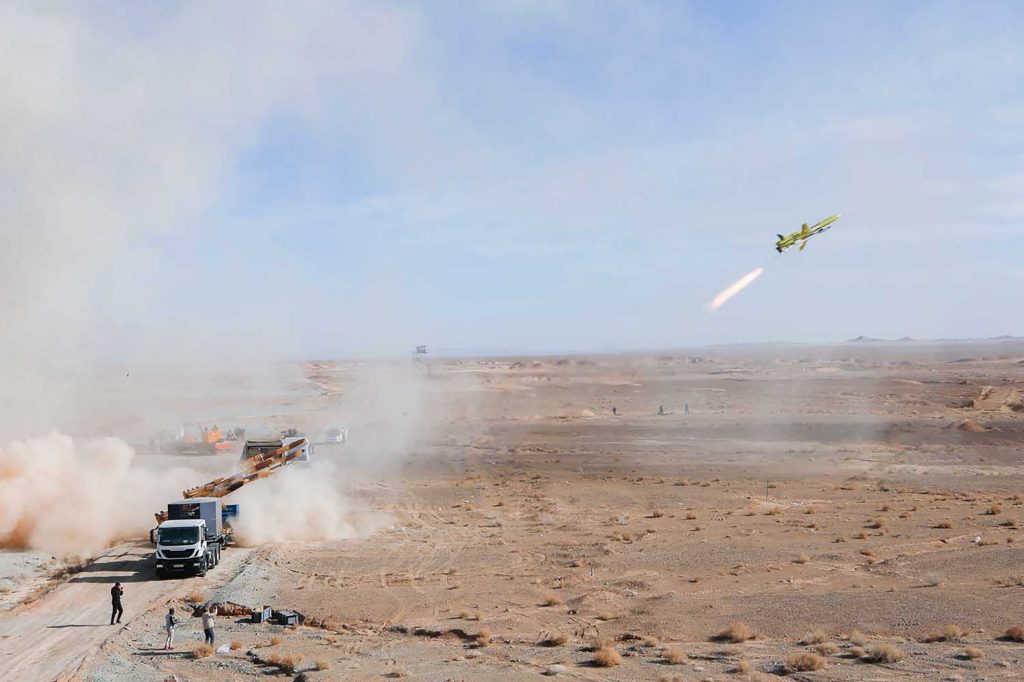 Britain, France and Germany warned Iran on Wednesday that its decision to restart uranium enrichment at 20% risked undermining hopes of reviving diplomacy when a new United States administration takes over later in January.

Tehran said earlier this week it was pressing ahead with 20% uranium enrichment at an underground nuclear facility, breaching a 2015 nuclear pact with major powers and possibly complicating efforts by President-elect Joe Biden to rejoin the deal.

Iran has broken many of the deal’s limits on its nuclear activities in response to U.S. President Donald Trump’s withdrawal from the deal and the re-imposition of U.S. sanctions against Tehran that the deal lifted. Tehran often says it can quickly reverse its breaches if U.S. sanctions are removed.

“This action, which has no credible civil justification and carries very significant proliferation-related risks, is in clear violation of Iran‘s commitments … and further hollows out the agreement,” said the three European powers, who along with China and Russia are party to the deal.

“It also risks compromising the important opportunity for a return to diplomacy with the incoming U.S. administration.”

The agreement’s main aim was to extend the time Iran would need to produce enough fissile material for a nuclear bomb, if it chose to, to at least a year from roughly two to three months. European diplomats have said Iran‘s repeated breaches have already reduced the “breakout time” to well below a year.

The three powers urged Iran to stop enriching uranium to up to 20% without delay, reverse its enrichment program to the limits agreed in the JCPoA and refrain from any further escalatory steps that would undermine diplomacy.

“It’s their tactical objective to pressure the Biden administration, but at one point if you fill the boat up too much it sinks,” said one European diplomat, adding that for now the three powers would wait for the new U.S. administration to assess the situation.

“If we threw the accord out of the window then it would be even harder to put back together again.”