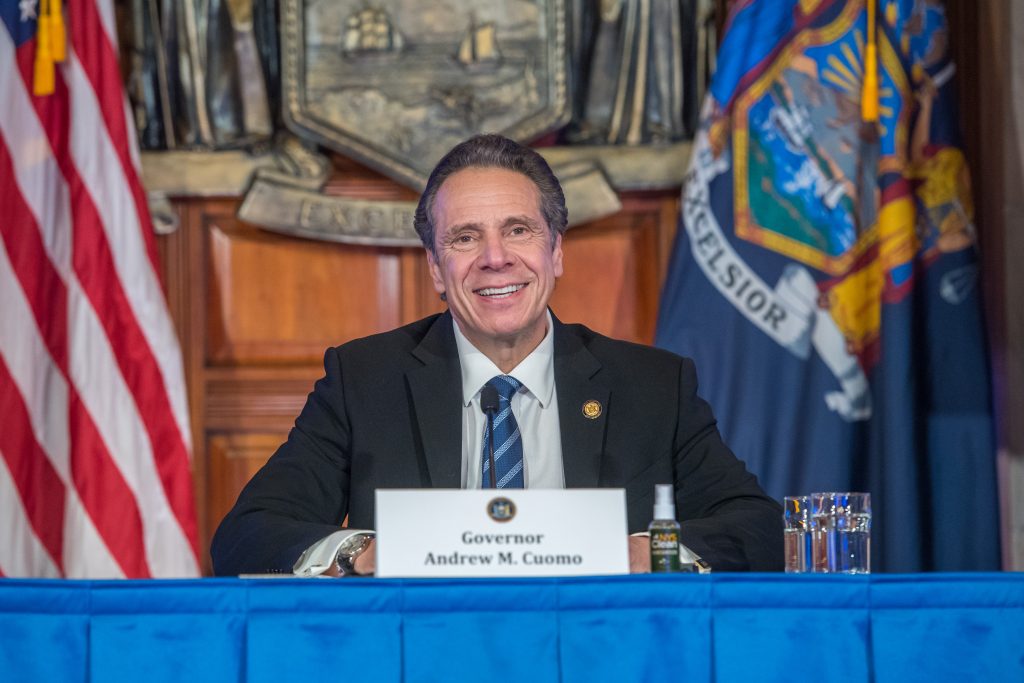 Governor Andrew Cuomo suggested New York State legalize sports betting and the selling and consumption of recreational marijuana in order to boost the state’s coffers amidst an unprecedented economic struggle.

“We want to do sports betting the way the State runs the lottery,” said Cuomo, “where the State gets the revenues.”

It is estimated to bring the state up to $500 million in revenue a year.

Recreational marijuana would bring the state $300 million a year.

“[This] is a year where we do need the funding, and a lot of New Yorkers are struggling,” Cuomo said. “So, I think this year will give us the momentum to get it over the goal line.”

Despite the city’s grim financial situation, its economic outlook has brightened now that Democrats have gained control of the Senate. With Democrats in control of the House, Senate, and White House, the possibility of a stimulus bill that includes an enormous amount of aid for