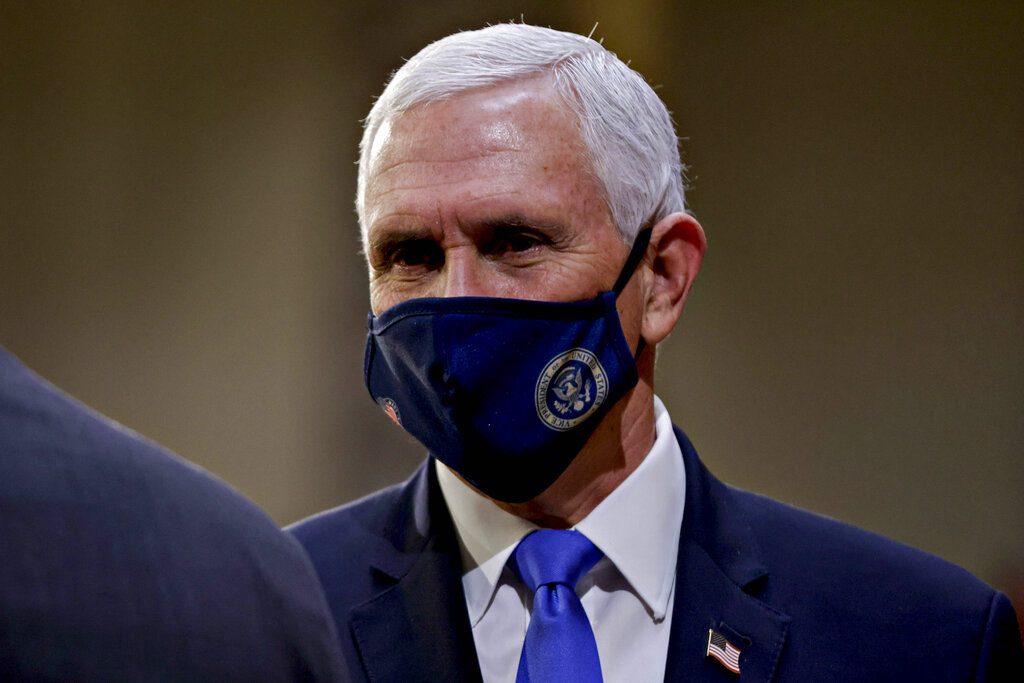 Vice President Mike Pence is expected to preside over the formal count of the Electoral College in Congress on January 6th.

The routine process is expected to become highly combative, as twelve Republican senators and more than a hundred Republican members of the House have announced they intend to challenge the election results.

Kelly Loeffler, the Republican senator of Georgia, has announced she will contest the election results. Loeffler is locked in a tight run-off race with Democratic challenger Raphael Warnock, and is counting on President Trump’s supporters to boost her to victory.

However, the certification is ceremonial, and few expect any actual political change to come from the procedure, but plenty of spectacle.  Pence is under public pressure from Trump to challenge Joe Biden’s Electoral College and popular vote victory.

Trump has tweeted that Pence has the power to change the results, a claim disputed by many legal experts.

Though Pence has been a loyal and committed supporter of Trump ever since he was chosen as his running mate, Trump’s frustration with Pence has made me him a target of derision by the president and his supporters.

“I hope Mike Pence comes through for us, I have to tell you,” Trump said at a rally in Georgia on the eve of the Senate runoff elections.

“Of course, if he doesn’t come through, I won’t like him quite as much,” Trump added. The crowd laughed.