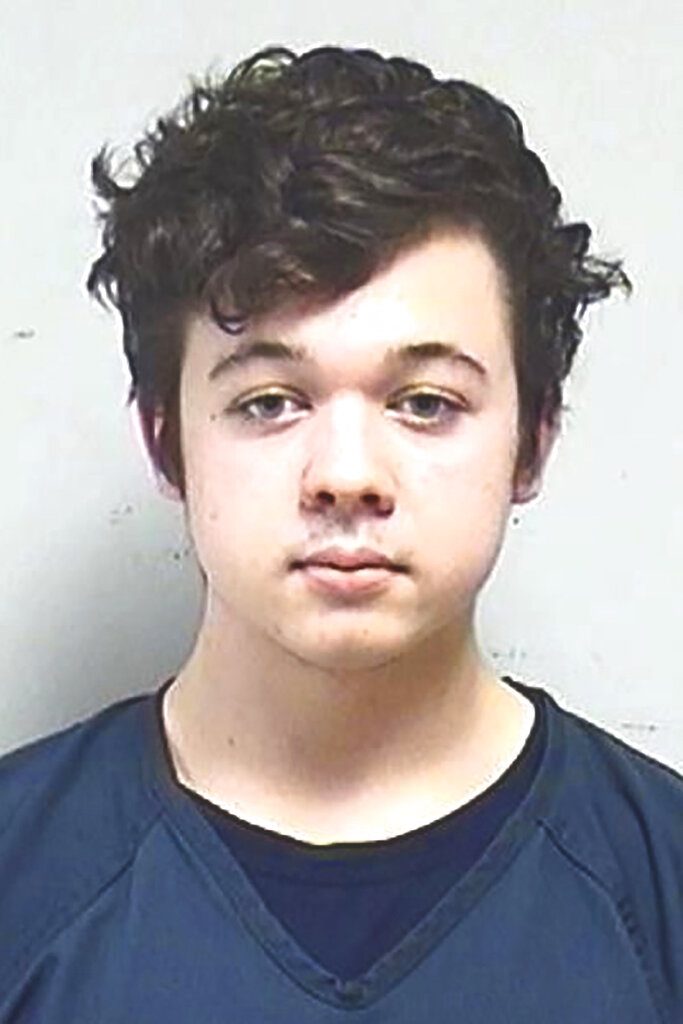 An Illinois teenager was expected to enter a plea Tuesday in the slayings of two people during street protests in Wisconsin following the police shooting of a Black man.

Kyle Rittenhouse, now 18, heads to court just as the city of Kenosha is bracing for a charging decision for the white police officer who shot Jacob Blake on Aug. 23. The shooting, which was captured on bystander video and left Blake paralyzed, sparked sometimes violent unrest and eventually the deadly confrontation between Rittenhouse and several protesters.

Kenosha Police Officer Rusten Sheskey shot Blake seven times as Blake was about to get into an SUV during a domestic dispute. The police union has maintained Blake resisted arrest and was armed with a knife, although state investigators have said only that a knife was found on the floor of the vehicle. Blake’s three children were in the back seat of the SUV when he was shot.

In Kenosha, as the protests that followed damaged businesses in the city of 100,000 near the Wisconsin-Illinois border — authorities ultimately estimated some $50 million in damage — some people answered a call on social media to travel to Kenosha. That included Rittenhouse, of Antioch, Illinois, who is charged with shooting three people, killing two of them, with an assault-style weapon during one of the demonstrations.

Kenosha County District Attorney Michael Graveley hasn’t publicly announced the timing of a decision on whether to charge Sheskey. But the city began moving in recent days to prepare for the event, with some businesses boarding their windows and concrete barricades and oversized metal fencing surrounding the Kenosha County Courthouse. Fearing a repeat of the August protests, the Kenosha Common Council on Monday night unanimously approved an emergency resolution that goes into effect with the announcement and allows the mayor to set curfews.

“Our members of the National Guard will be on hand to support local first responders, ensure Kenoshans are able to assemble safely, and to protect critical infrastructure as necessary,” Evers said in a statement.

Blake’s father led a march through the city Monday evening.

“(Sheskey) tried to kill my son and could have killed my grandchildren,” Jacob Blake Sr. said during a news conference before the march. “He shot him seven times in his back unjustifiably.”

The family said it’s taken too long for a charging decision, and the precautions suggest that Sheskey won’t be charged.