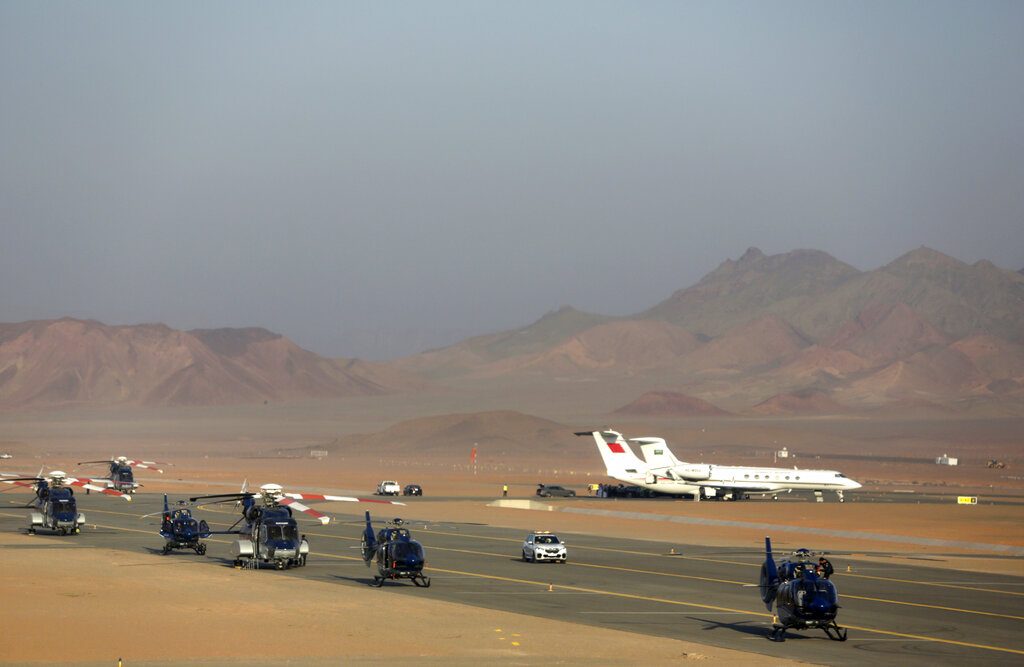 Qatar’s ruling emir arrived in Saudi Arabia and was greeted with an embrace by its crown prince on Tuesday, following an announcement that the kingdom would end its years-long embargo on the tiny Gulf Arab state.

The decision to open borders was the first major step toward ending the diplomatic crisis that has deeply divided U.S. defense partners, frayed societal ties and torn apart a traditionally clubby alliance of Arab states.

The diplomatic breakthrough comes after a final push by the outgoing Trump administration and fellow Gulf state Kuwait to mediate an end to the crisis. It wasn’t until late Monday — on the eve of the summit and just ahead of President-elect Joe Biden’s swearing in — that the decision to end the spat was announced.

The timing was auspicious: Saudi Arabia may be seeking to both grant the Trump administration a final diplomatic win and remove stumbling blocs to building warm ties with the Biden administration, which is expected to take a firmer stance toward the kingdom.