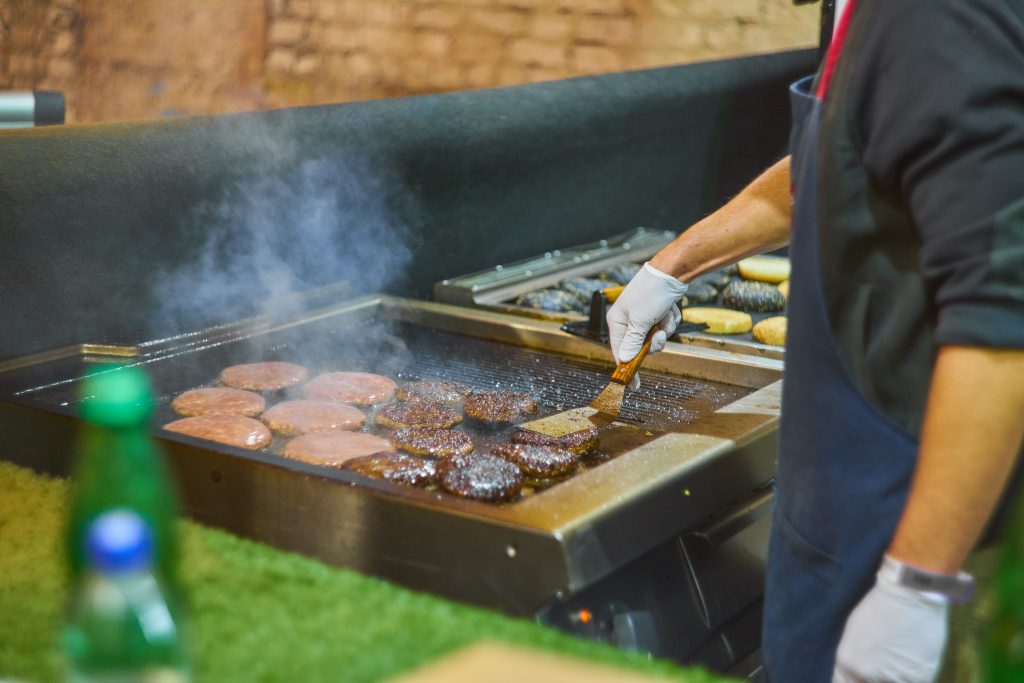 Mayor Bill de Blasio signed into law on Tuesday two bills that would protect fast-food workers from being fired except in certain situations, but which critics say is an unwarranted intrusion into businesses that will cause additional hardship for struggling restaurants.

The circumstances for an employment termination would require either an economic reason relating to the business or a “just cause.” The bills apply only to restaurants that have at least 30 franchises.

“Just cause” is defined as failing to “satisfactorily perform job duties or engaging in misconduct that is harmful to the fast food employer’s legitimate business interests.”

The first bill, 1415-A, established that an employee must first be placed on a 30-day probationary period, and the employee cannot be fired or see his or her hours reduced by more than 15% if there is no just cause.

The second bill, 1396-A, allows employers who have economic difficulties to let go of employees in the order of least to most experienced. Employees laid off for economic reasons within the last year, are entitled to be reinstated before new employees are hired. The bill also establishes a new arbitration process, overseen by The city Department of Consumer and Worker Protection, for employees to enforce their rights.

“Fast-food workers in New York City have been the victims of arbitrary termination and unfair reduction of hours which was only exacerbated by COVID-19,” said Councilwoman Adrienne Adams, sponsor of 1396-A . “Frontline fast food workers are predominantly immigrants or women of color who face discrimination and racism in their communities and at work. As we continue to look to ways to fight systemic racism and economic injustice, we must look to the workplace for solutions.”

“There’s a limit to the control that legislative bodies should exert over small businesses, and this bill is the perfect example of taking it too far,” Deutsch told Hamodia.  “Business owners have a right to make their own personnel decisions without aggressive oversight and threats of penalties. At a time when small businesses are suffering tremendously, imposing unnecessary regulations is utterly misplaced.”

“This is as bad a time as any for new regulations on small businesses struggling to stay afloat,” said Yeger. “The city has done next to nothing to help struggling businesses, so many of which are shuttering throughout the city every day. But the city is more than happy to dump a whole new truckload of fines and penalties on them, in its ever continuing effort to permanently drive the economy into the ground.”