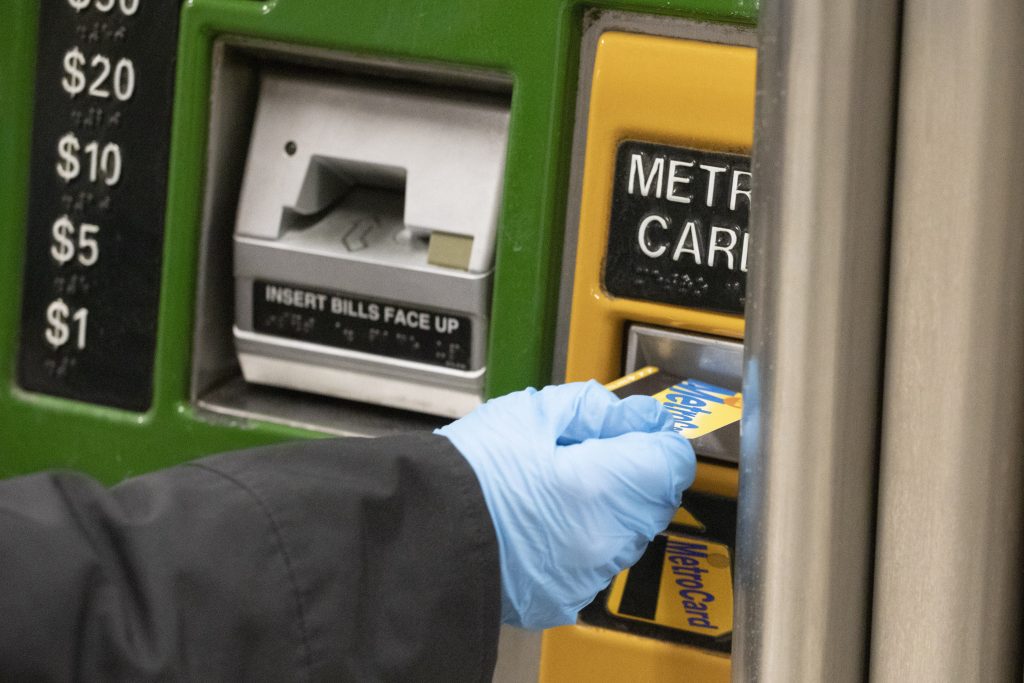 New York’s Metropolitan Transportation Authority faces a showdown on Jan. 21 on whether the debt-ridden agency should boost fares as riders struggle during the coronavirus pandemic.

The nation’s largest mass-transit system is set to discuss, and potentially vote on, anticipated fare and toll increases at its next board meeting after Congress last month agreed to send the MTA another $4 billion of aid as part of the latest federal coronavirus relief package.

Even with additional federal money, the MTA’s $17 billion budget for 2021 assumes a 4% increase in fares and tolls that the agency implements every two years. But that jump still requires board approval. Several board members have pushed back against raising those fees this year as New York City’s jobless rate more than tripled to 12.1% in November from 3.6% the year before, according to New York’s Department of Labor.

“This is not the time to raise fares because our riders can’t afford it,” board member Neal Zuckerman, a senior partner and managing director at Boston Consulting Group, said during the MTA’s last board meeting on Dec. 16. “And there’s no way we’re going to close the gap on ridership whether with a 4% increase or a 40% increase.”

While making subways, buses and commuter trains more expensive during the pandemic places stress on riders, the MTA needs additional revenue. It still estimates a budget deficit this year of nearly $500 million, with an $8 billion shortfall through 2024 even after the $4 billion of federal funds and factoring in planned 4% increases on fares and tolls in 2021 and 2023.

A 4% fare hike would bring in a projected $48 million of additional revenue in 2021. The MTA would need to find that money elsewhere if the board chose to delay fare increases this year.

MTA’s board typically votes on fare hikes in January before approving toll increases a month later, and the agency then implements those changes in late March or early April.

Boosting fares could discourage people from using the system, where ridership on subways, buses and commuter rail lines has fallen to about one-quarter of what was projected before the coronavirus outbreak. It will be difficult for the MTA to return to pre-pandemic ridership levels while imposing higher fees, board members have warned.

“While the MTA’s standard biennial review of fare and toll policy has been in effect since 2009, we know this year is anything but standard,” Abbey Collins, an MTA spokesperson, said in an email. “We recognize our customers are facing unprecedented hardship and the MTA board will take all this into consideration as well as the thousands of public comments received after eight virtual hearings when making its decision.”