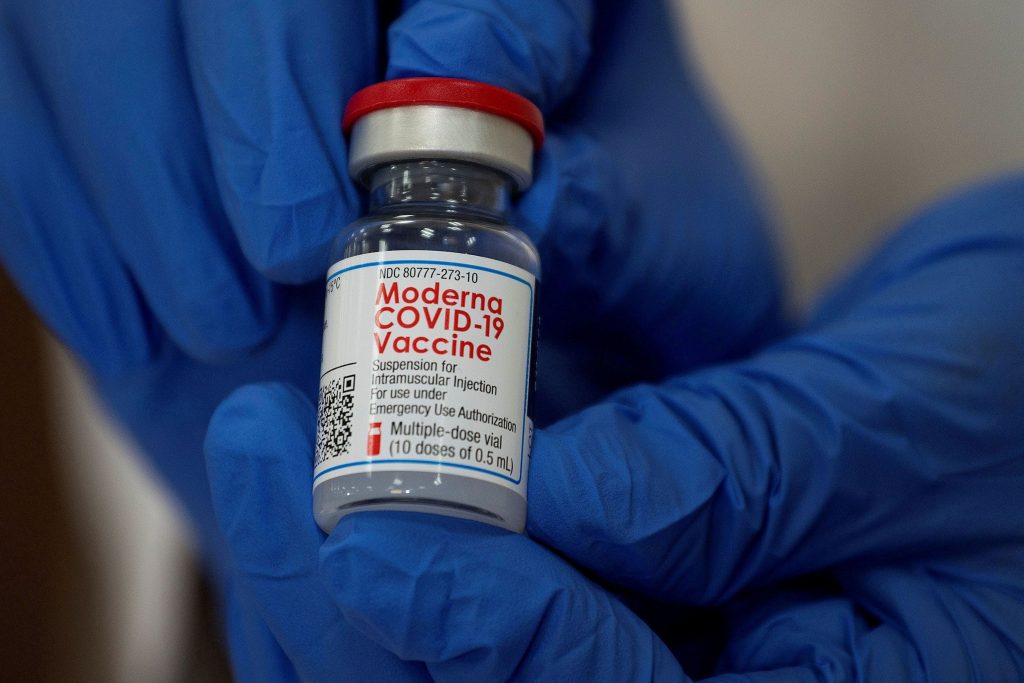 Uncertainty over the arrival date of the Moderna coronavirus vaccine prevailed on Tuesday, as health officials gave out different delivery dates.

Health Minister Yuli Edelstein countermanded an earlier statement that the shipments would begin coming at the end of January.

But during a press conference Edelstein said: “We don’t know anything about moving up [the delivery] of the Moderna vaccines. Unfortunately only in two months will we see the shipments.”

He added, “we’ll be happy” if Moderna begins shipping vaccines to Israel sooner, but stressed that ministry officials had no indication that was the case.

Edelstein’s comment contradicted previous statements from both the Massachusetts-based biotech firm and the director-general of Israel’s Health Ministry, Chezy Levy, who said they expected doses to reach Israel by the end of this month.

Levy predicted Israel will reach “herd immunity” when the combined number of vaccinated, those who’ve recovered from the coronavirus, and those infected reaches 5 million, according to leaks from the cabinet meeting reported by the Times of Israel.

He estimates that 1.8 million Israelis will have received both doses of the vaccine by the end of January. Israel’s population is 9.3 million, so over half of the overall population would have to be immunized to reach that level.