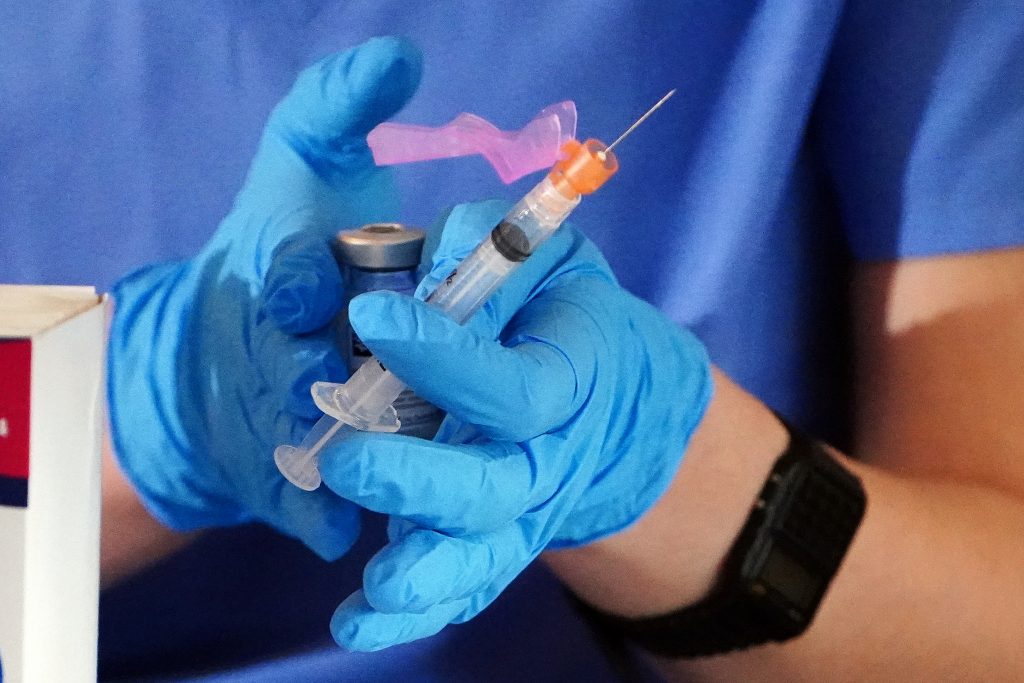 Israel’s Health Ministry has authorized a COVID-19 vaccine developed by U.S. drugmaker Moderna Inc., the company and an Israeli official announced, marking the vaccine’s third regulatory authorization and the first outside North America.

“Ministry of Health of Israel has secured 6 million doses and first deliveries (are) expected to begin in January,” Moderna said in a statement on Monday.

The director general of Israel’s Health Ministry, Hezi Levy, confirmed the import agreement. Interviewed by radio station 103FM, he declined to give details of the size of the shipment and said the date of its arrival was under discussion.

Moderna has received authorization for its COVID-19 vaccine in the United States and Canada and additional authorizations are under review in the European Union, Singapore, Switzerland and Britain.

Israel has begun to vaccinate its population at one of the quickest rates in the world, and it aims to reach all vulnerable citizens by late January. Authorities started vaccinations on Dec. 19 using the vaccine developed by Pfizer and BioNTech.

The Bank of Israel said on Monday it expected the economy to rebound quickly in 2021 if the fast start to vaccinating people against COVID-19 was maintained.

Moderna said separately on Monday it would produce at least 600 million doses of its COVID-19 vaccine in 2021, up by 100 million doses from its previous forecast. The company was working to invest and hire in order to deliver up to 1 billion doses this year.