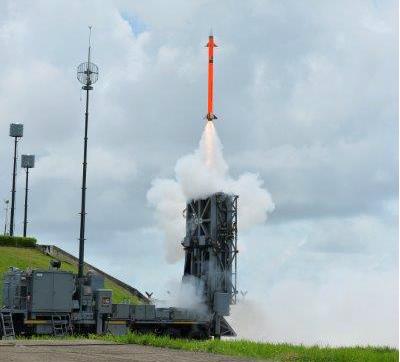 MRSAM is an advanced path-breaking air and missile defense system that provides ultimate protection against a variety of aerial platforms. It is used by the Indian Air Force, Army Force, Indian Navy and the IDF. The system includes an Advanced Phased Array Radar, Command and Control, Mobile Launchers and interceptors with advanced RF Seeker.

The test was conducted in cooperation with the Defense Research and Development Organization (DRDO) in India.

The IAI said in a statement that “the current test, conducted at the Indian test range, validated all components of the weapon system to the customer’s satisfaction. Israeli specialists and Indian scientists and officers participated in and witnessed the test.”