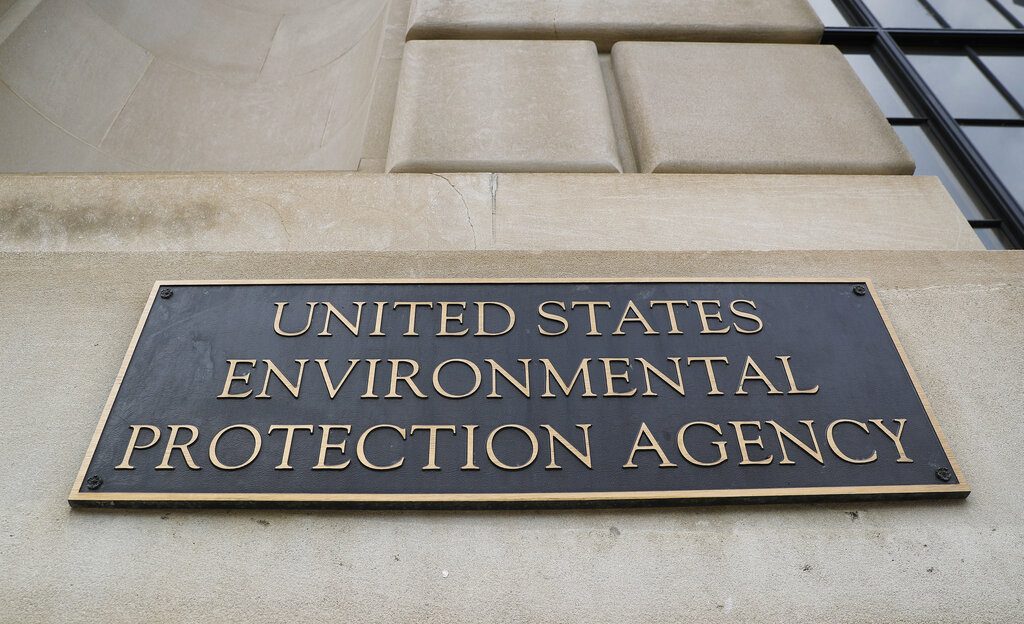 The Environmental Protection Agency has completed one of its last major rollbacks under the Trump administration, changing how it considers evidence of harm from pollutants in a way that opponents say could cripple future public-health regulation.

EPA Administrator Andrew Wheeler is expected to formally announce completion of what he calls the “Strengthening Transparency in Regulatory Science” rule in an appearance before a conservative think tank on Tuesday. The EPA completed the final rule last week, but so far has declined to make the text public.

The new rule would require the release of raw data from public-health studies whose findings the EPA uses in determining the danger of an air pollutant, toxic chemical or other threat. Big public-health studies that studied the anonymized results of countless people have been instrumental in setting limits on toxic substances, including in some of the nation’s most important clean-air protections.

Some industry and conservative groups have long pushed for what they called the transparency rule. Opponents say the aim was to handicap future regulation.

The EPA has been one of the most active agencies in carrying out President Donald Trump’s mandate to roll back regulations that conservative groups have identified as being unnecessary and burdensome to industry.

Many of the changes face court challenges and can be reversed by executive action or by lengthier bureaucratic process. But undoing them would take time and effort by the incoming Biden administration, which also has ambitious goals to fight climate-damaging fossil fuel emissions and lessen the impact of pollutants on lower-income and minority communities.