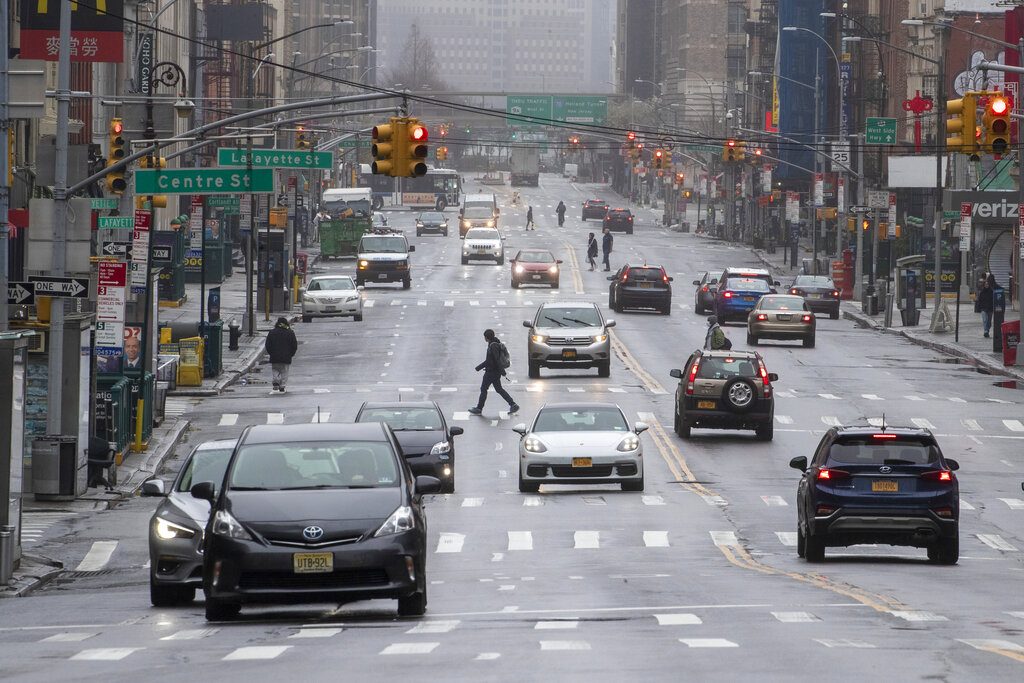 A new New York law prevents driver’s from losing their licenses over late or unpaid fees.

Instead, drivers can pay fines over time in a series of payment installments, and those who had their licenses suspended over debt have the opportunity to gradually pay them back and regain their license.

Critics had called debt-based suspensions unfair and counterproductive, unduly punishing those who are less well off.

The Driver’s License Suspension Reform Act was signed by Governor Andrew Cuomo on the last day of 2020.

“This new state law will make a positive impact in the lives of thousands and thousands of New Yorkers who have had their driving privileges suspended solely for inability to pay,” said Senator Tim Kennedy, who sponsored the bill. “This is a huge win that decriminalizes poverty and will give hope and opportunity to drivers across New York State.”