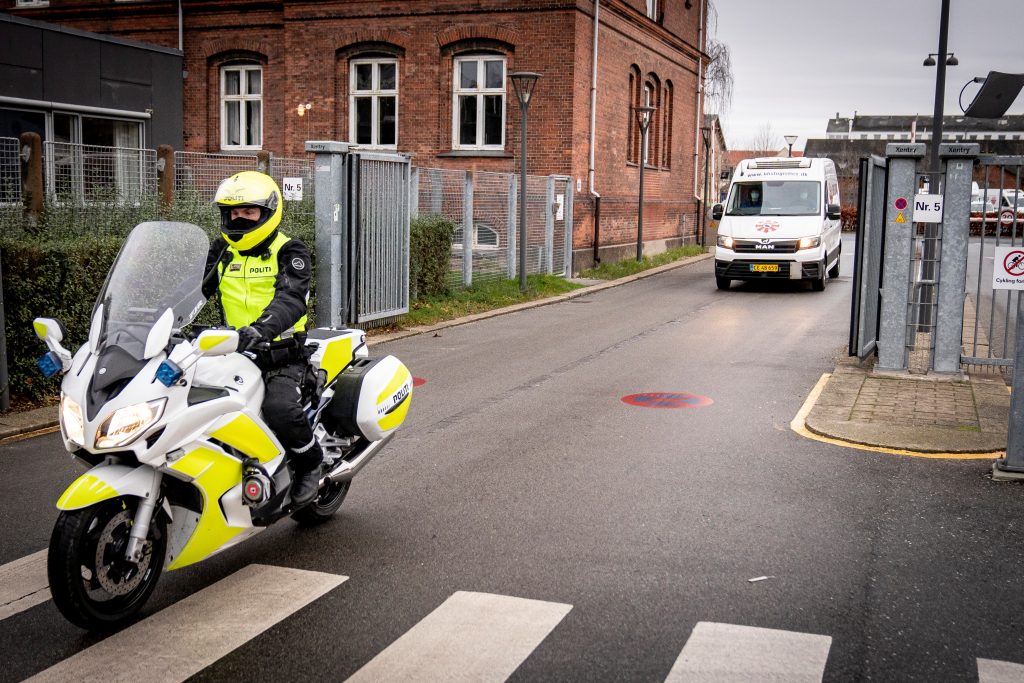 Danish health authorities will allow a wait of up to six weeks before administering a second dose of a coronavirus vaccine, but say the original guidelines of waiting only three to four weeks to deliver a second shot should be followed whenever possible.

Soeren Brostroem, head of the Danish Health Authority, said his agency and the Danish Medicines Agency have been scrutinizing vaccine data. Denmark is part of the European Union, which officially kicked off its vaccination programs on Dec. 27 using the Pfizer-BioNTech coronavirus vaccine, which requires two shots.

“We can see in the documentation that it can take up to six weeks between each injection. We will add this to our updated guidelines,” Brostroem told Danish news agency Ritzau. “If you go longer than six weeks, we cannot see the scientific evidence that you are protected with certainty.”

Britain, in an effort to vaccinate as many people as quickly as possible, has allowed authorities to stretch out the time between the first shot and the second from 21 days to 12 weeks. Around the world, among scientists and governments, there is strong debate on the wisdom of that plan.