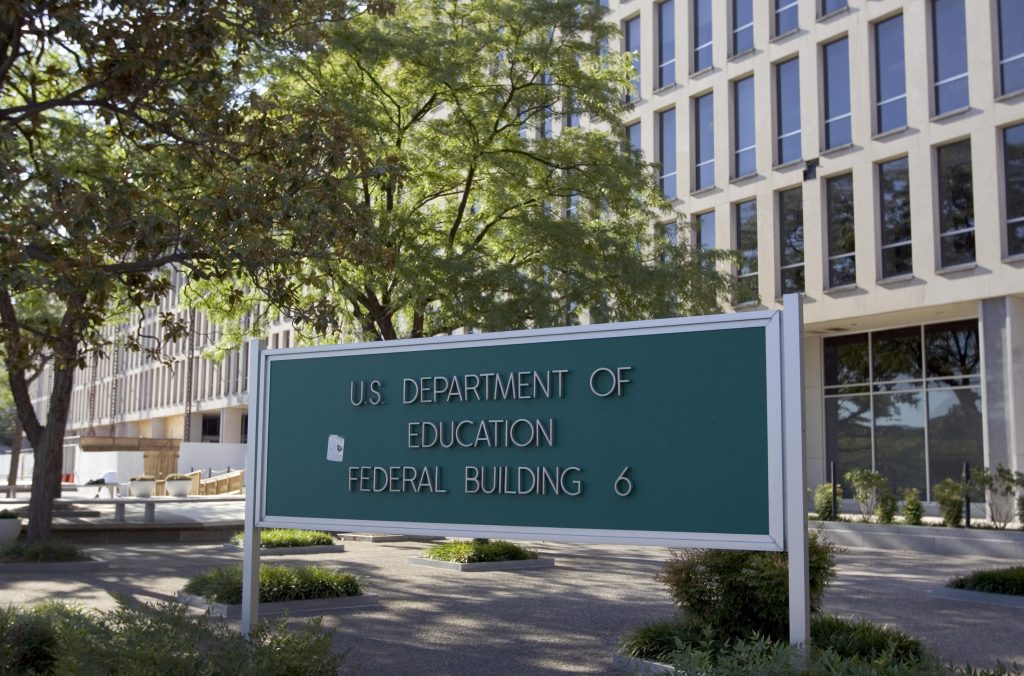 Education Secretary Betsy DeVos has written a farewell letter to Congress that implicitly concedes that Joe Biden will become president Jan. 20 but that urges legislators to ignore his education agenda – which includes rolling back many of her initiatives.

DeVos’s letter urges Congress to keep supporting school choice – which was her top priority as education secretary – and to resist any efforts by the incoming Biden administration to make college free for some students and cancel some student debt.

DeVos’s missive does not say directly that Biden won the election, but it offers “closing thoughts” – a contrast to President Donald Trump’s refusal to accept that he lost to Biden and will be leaving office Jan. 20.

“As I reflect on the past four years and the conversations we have had together, I wish to leave you with some encouragement and closing thoughts,” DeVos’s letter begins. “The stakes for America’s students have never been higher than they are today. The decisions you make in the coming days, months, and years will determine a lot about the opportunities our children will get as they pursue their American Dream.”

Then DeVos makes her usual denunciations of the U.S. public education system, saying that the pandemic has revealed much about it and that “too much of it is not encouraging.” The system is “not terribly resilient or nimble,” she said, and “it is built around those who run it” and not students.

DeVos, a Michigan billionaire, before becoming education secretary spent decades promoting alternatives to traditional public schools. She urged Congress repeatedly in recent years to support a $5 billion tax credit program that would use taxpayer money to fund private and religious school education – though there was not a Republican majority willing to go along. Her letter again urges lawmakers to do so.

Her final thoughts to Congress were in line with remarks she made last month to Education Department employees, in which she urged them to “be the resistance” against the Biden administration. “Resist,” she said, according to Politico.