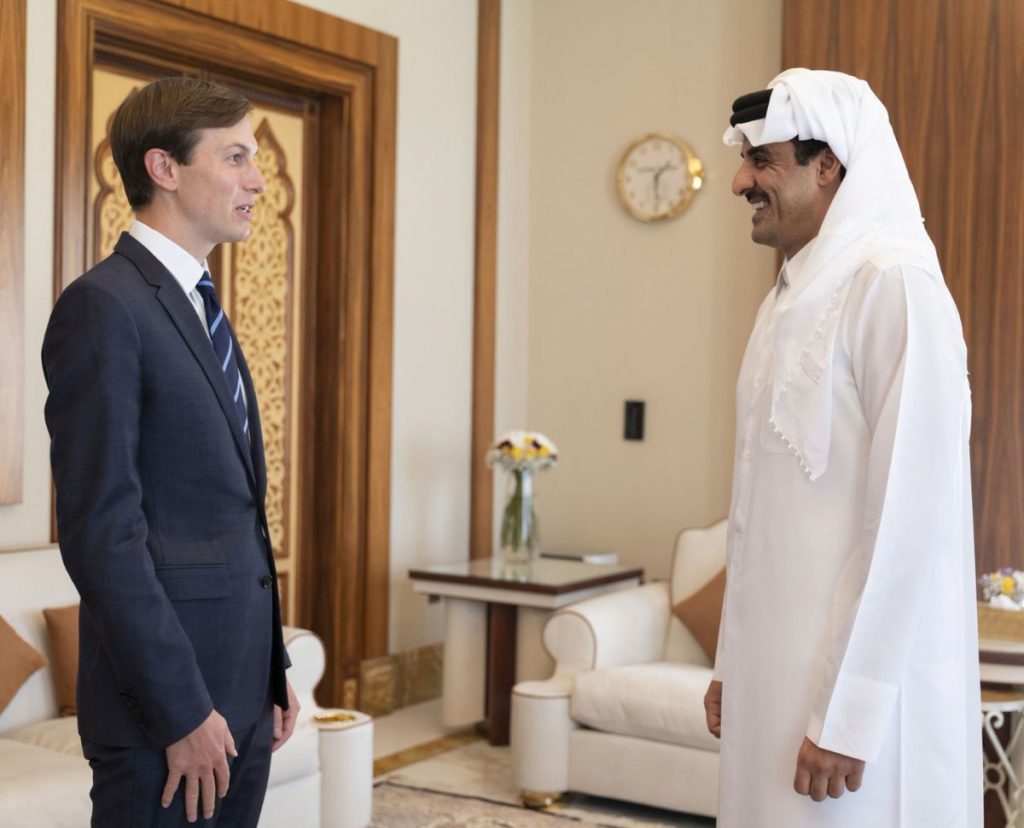 Under a U.S. brokered agreement, Saudi Arabia, UAE, Bahrain and Egypt will lift their blockade of Qatar, Axios reported.

The hostiles between Qatar and its much larger and more powerful neighbors had been ongoing since 2017, when it was accused of providing aid to Islamist groups and Iran.

Jared Kushner, who was involved in brokering the agreement, will travel to Saudi Arabia for the signing ceremony.