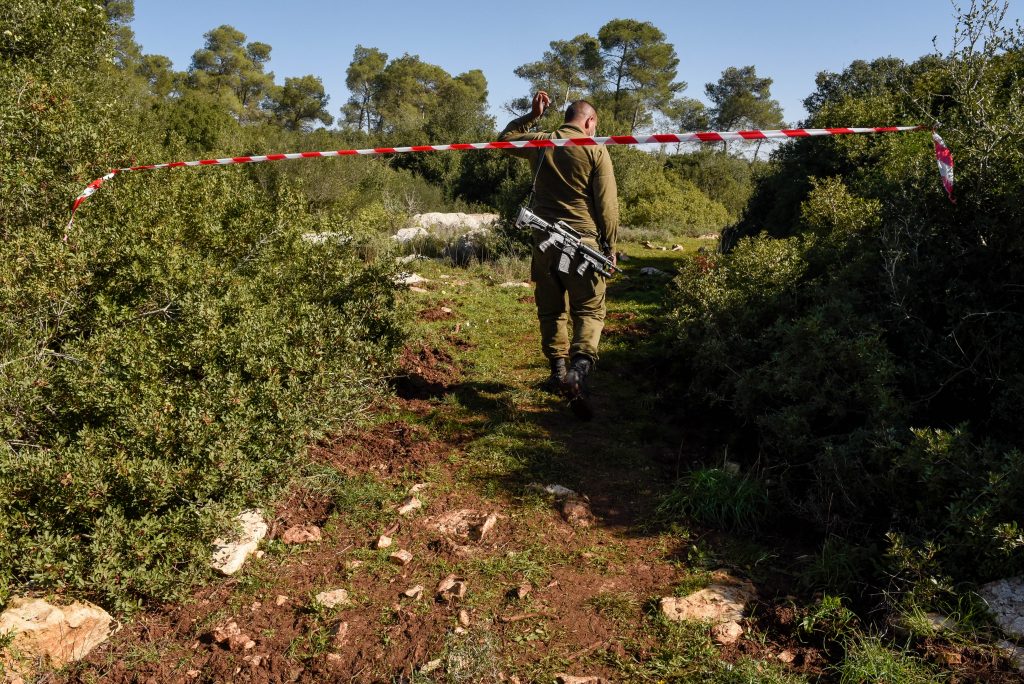 The Shin Bet identified the suspect as Muhammad Cabha, 40, from a village in the area, in the Shomron. It said he had previously served time in prison for “terrorist activity,” without elaborating, but did not mention a connection to any armed group.

Cabha is suspected of killing the 53-year-old mother of six, while she was out jogging in a forest near her home in Tel Manashe on Dec. 20. Israeli authorities initially imposed a gag order on all details related to the investigation. Cabha was arrested Dec. 24 and subsequently confessed to the murder.

The Shin Bet said Cabha decided to carry out the attack as a form of vengeance after a security prisoner he knew died of illness in prison about six weeks earlier.

“After he noticed that there was only light traffic and that Israeli citizens pass through the area, he decided that this would be an appropriate area to carry out a terror attack,” the Shin Bet said.

It said that on Dec. 20 he was in the forest to smuggle cigarettes through a security fence when he saw Horgan and decided to kill her.

Shin Bet said another four suspects were arrested for allegedly helping Cabha to hide from security forces after the attack. It said he was aided by relatives and acquaintances in his village.

Cabha will likely be tried in a military court once the investigation is completed, it said.