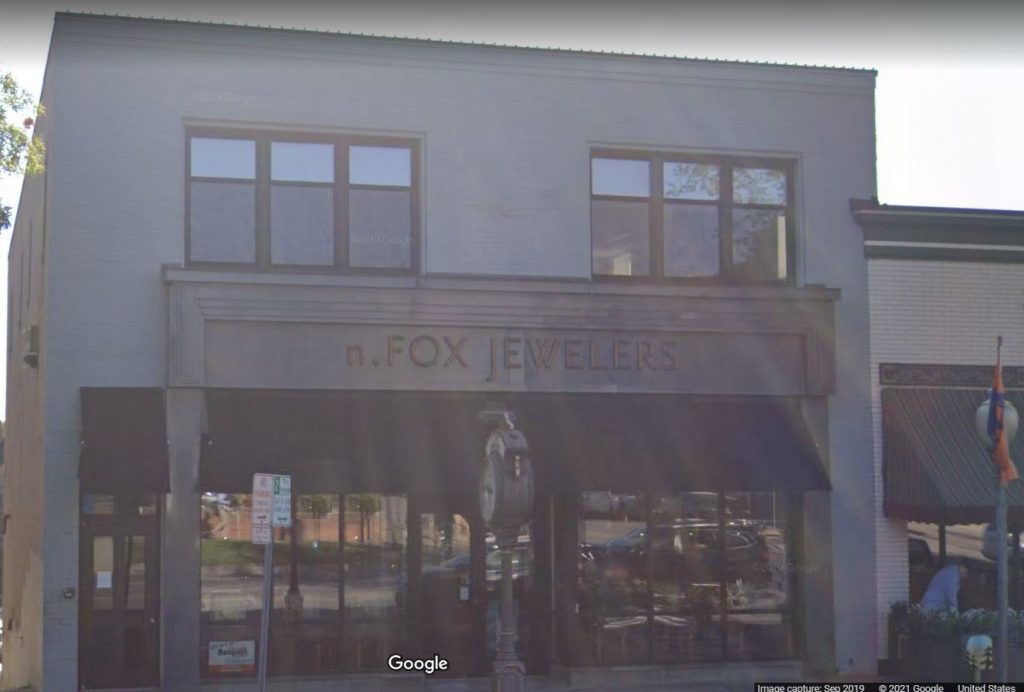 Gov. Andrew Cuomo announced the discovery of the state’s first known case of a new, more contagious variant of the virus.

A man in his 60s who works at N. Fox Jewelers, located on 404 Broadway, Saratoga Springs, NY tested positive for the variant, the governor said. The man has COVID-19 symptoms but is “on the mend,” Cuomo said.

The discovery underscored the need for more urgency in a vaccination campaign that has, so far, moved at a snail’s pace.

The state has run about 5,000 tests so far for the variant, which Cuomo said he suspected was already more widespread than people realize.

Three other people linked to the Saratoga Springs jewelry store have tested positive for COVID-19, but Cuomo said it’s unknown if they have the variant. Anyone who was in the store from Dec. 18 through Dec. 24 is urged to get tested.