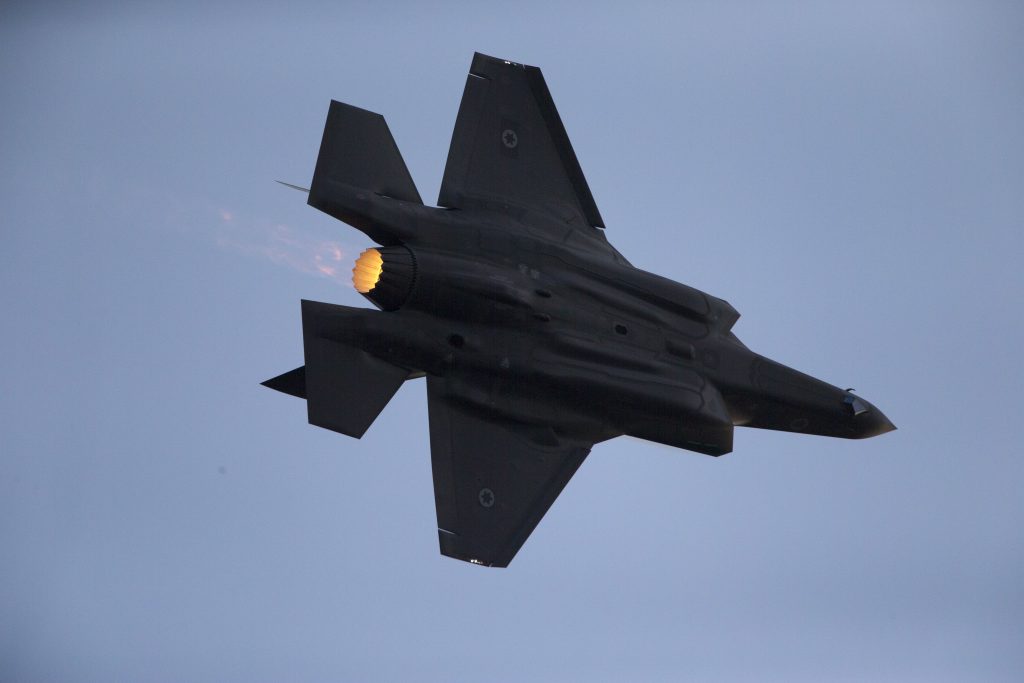 Defense Minister Benny Gantz said on Monday that he wants the country to buy a third squadron of stealth F-35 warplanes from the United States for now while earmarking funds for possible purchases of new F-15 jets, and that he hoped a deal could be clinched before President Donald Trump steps down on Jan. 20.

Israel has been in talks with Washington on how to preserve its military advantage after the Trump administration approved a possible F-35 sale to the United Arab Emirates last year. The plane was previously available only to Israel in the region.

“Without doubt, we need to expand the F-35 array. Right now we have two squadrons. I reckon we will expand that. That is what I requested of the Americans,” Gantz told Yediot.

“I would buy another F-35 squadron and then examine what to do with the balance – continuing to expand the F-35 [procurement], going for F-15s?”

Gantz did not specify the number of F-35s in the proposed new squadron. Defense officials have said the two squadrons already ordered by Israel consist of 50 planes.

Asked if Israel might complete a defense procurement deal with the United States before Trump steps down, he said, “I hope so. I think the defense budget needs to be handled properly, to be safeguarded. It is a kind of active insurance policy.”

The F-35 is made by Lockheed Martin Corp and the F-15 by Boeing Co.