Israel Edelstein: Act Now, or Israel Will Be Like Italy
CoronavirusIsrael 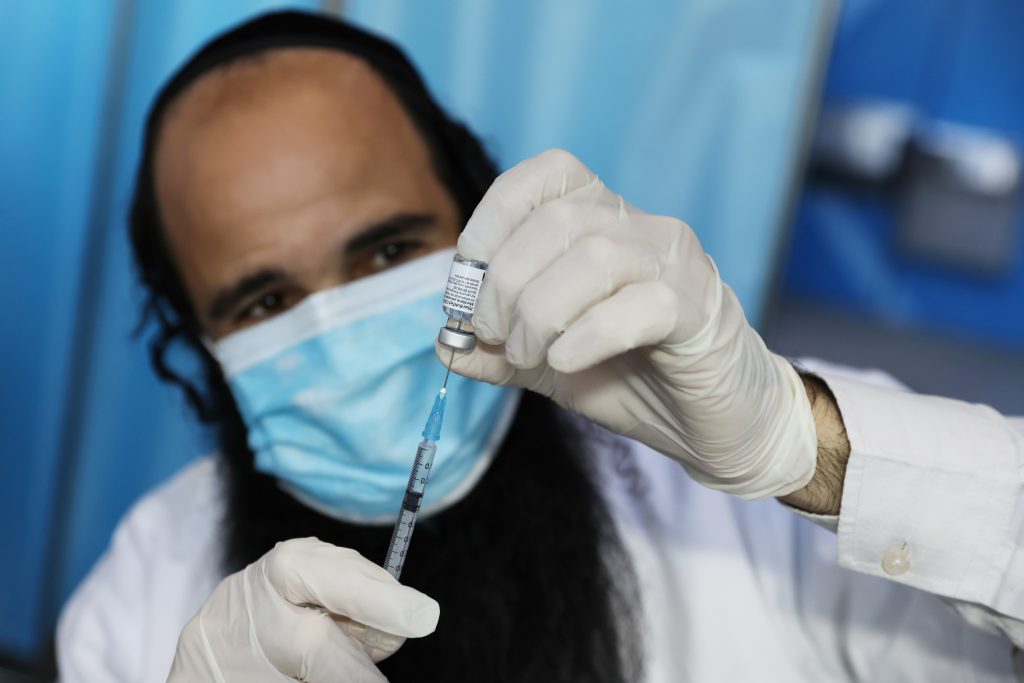 Israeli Prime Minister Binyamin Netanyahu‏‏ announced on Monday that the government will convene in the next 48 hours to decide on the way forward in the fight against the coronavirus.

Health Minister Yuli Edelstein reportedly warned other ministers at the cabinet meeting earlier that if serious steps are not taken now, Israel will find itself in deep crisis “like Italy,” before long.

Italy has seen cases rise to tens of thousands and deaths in the hundreds on a daily basis in recent months.

According to Haaretz, Netanyahu hopes to use the interim to persuade a majority of the ministers to go along with tougher restrictions, including in the school system. The Blue and White party is said to be against the measures, which will hurt the schools and the economy.

Netanyahu wants 7-10 days of tighter limitations, including closing down classroom instruction for grades 5-10 throughout the country. Currently those grades are studying in person in towns with low-to-moderate infection rates.

At the cabinet meeting, Netanyahu announced that “the Finance Minister and I are submitting a proposal to give over NIS 2 billion in additional grants to the self-employed and to business owners. This is thousands of shekels more for every business owner who has been hurt during the coronavirus period.

“We are also extending the period for paying local property taxes. The money will – immediately – make it easier for businesses and within a short time we will open the entire economy and we will emerge from the crisis once and for all,” he said.