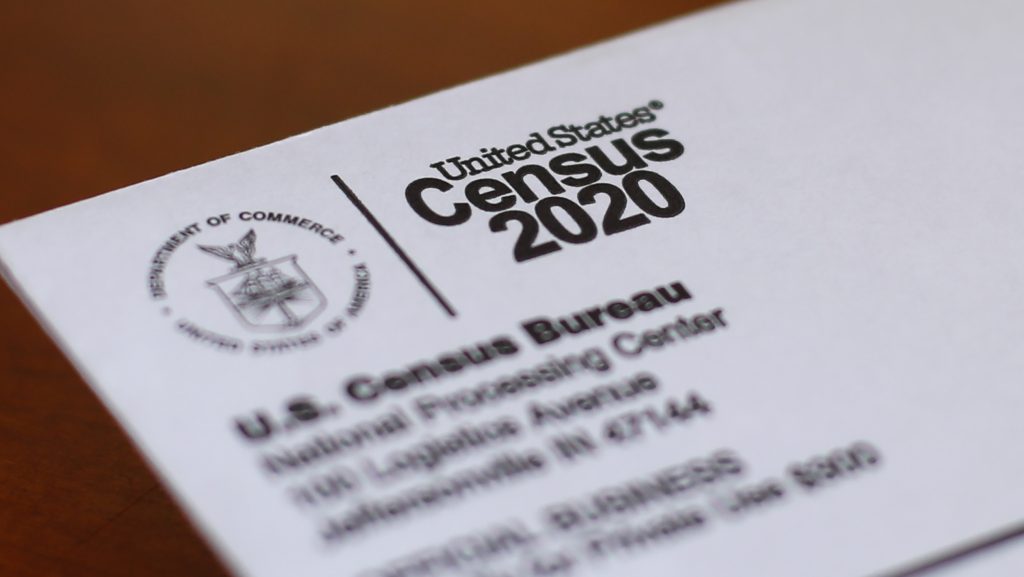 A Trump administration attorney said Monday that the numbers used for deciding how many congressional seats each state gets won’t be ready until mid-February at the earliest, putting in jeopardy an effort by President Donald Trump to exclude people in the country illegally from those figures.

The U.S. Census Bureau has found new irregularities in the head count data that determines congressional seat allocations and the distribution of $1.5 trillion in federal spending each year, John Coghlan, a deputy assistant Attorney General, said during a court hearing.

The numbers could be pushed back even later in February from the expected Feb. 9 date, Coghlan said.

Under federal law, the Census Bureau is required to turn in the numbers used for allocating congressional seats by Dec. 31, but the bureau announced last week that the numbers wouldn’t be ready. At the time, the Census Bureau said it would finish the apportionment numbers in early January, as close to the end-of-year deadline as possible.

The new date was made public during a hearing for a federal lawsuit in San Jose, California.

The California lawsuit was originally brought by a coalition of municipalities and advocacy groups that had sued the Trump administration in order to stop the census from ending early out of concerns that a shortened head count would cause minority communities to be undercounted. The coalition of municipalities and advocacy groups currently is seeking data and documents to help assess the accuracy of the 2020 census.

Attorneys for the coalition had argued that the head count, as well as the data processing schedule, was shortened in order to make sure that Trump was still in office so that his apportionment order to exclude people in the country illegally was enforced. An influential GOP adviser had advocated excluding them from the apportionment process in order to favor Republicans and non-Hispanic whites.

Trump’s July order on apportionment was challenged in more than a half-dozen lawsuits around the U.S., but the Supreme Court ruled last month that any challenge was premature

Meanwhile, attorneys for the coalition said they plan to seek court sanctions against Trump administration attorneys for refusing to turn over data and documents they are seeking.

Attorneys for the coalition said Monday in a court filing that the Department of Justice has produced data reports for only half of the requests they have made. When Trump administration attorneys did provide information, it was buried in thousands of pages of irrelevant material such as emails for pizza and handbag advertisements and LinkedIn notifications, according to the court filing.

The attorneys for the coalition described the Trump administration’s playbook as “deny information and the existence of documents; produce dribs and drabs only when ordered or uncovered; attempt to hide as many documents as possible under exaggerated and improper claims of privilege; and do everything to try and run out the clock.”

In the same court filing, the Trump administration attorneys said they haven’t violated any orders to produce documents, adding that any blame should be on the coalition’s attorneys for making their requests too broad.

In some cases, the government attorneys said they are still working to provide the requested information. In other cases, the requests would require the Census Bureau to write new code in order to make data inquiries that would be “unduly burdensome as the employees needed to search for this data are the same employees who are trying to finish the census,” the government attorneys said.