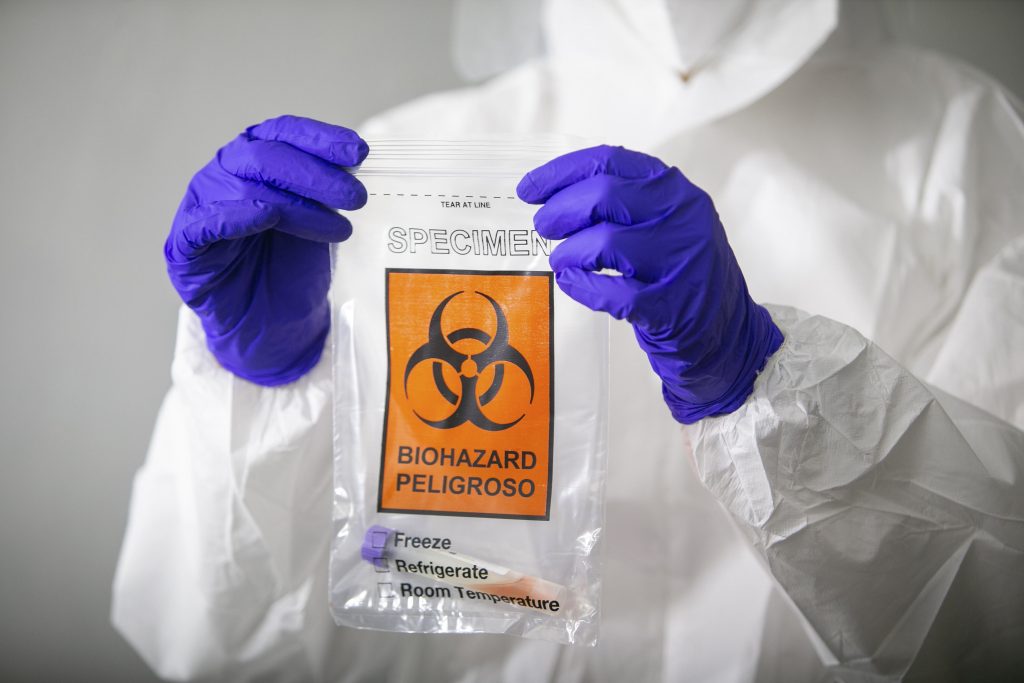 The Health Ministry said that on Sunday that medical authorities conducted 79,395 COVID-19 tests and 134,226 vaccinations against the pathogen.

At least 731 patients are in serious condition, of whom 201 are ventilated. The official death toll now stands at 3,416 after 12 more people passed away on Sunday. The Health Ministry said 69 people died from coronavirus-related complications since the start of 2021.

According to Oxford University, Israel over the past week has been ranked third in the world in infections per capita, surpassed only by the U.S. and Britain.

In the meantime, the Coronavirus Cabinet is set to convene on Tuesday to debate tightening the current nationwide lockdown. Prime Minister Binyamin Netanyahu appears to be in favor of a stricter closure for a period of at least 10 days, while Defense Minister Benny Gantz opposes the total shutdown of schools.

The heads of some local authorities decided to independently close parts of the education system due to fear of widespread outbreaks.