Politics Trump to Give Nunes Presidential Medal of Freedom
Politics 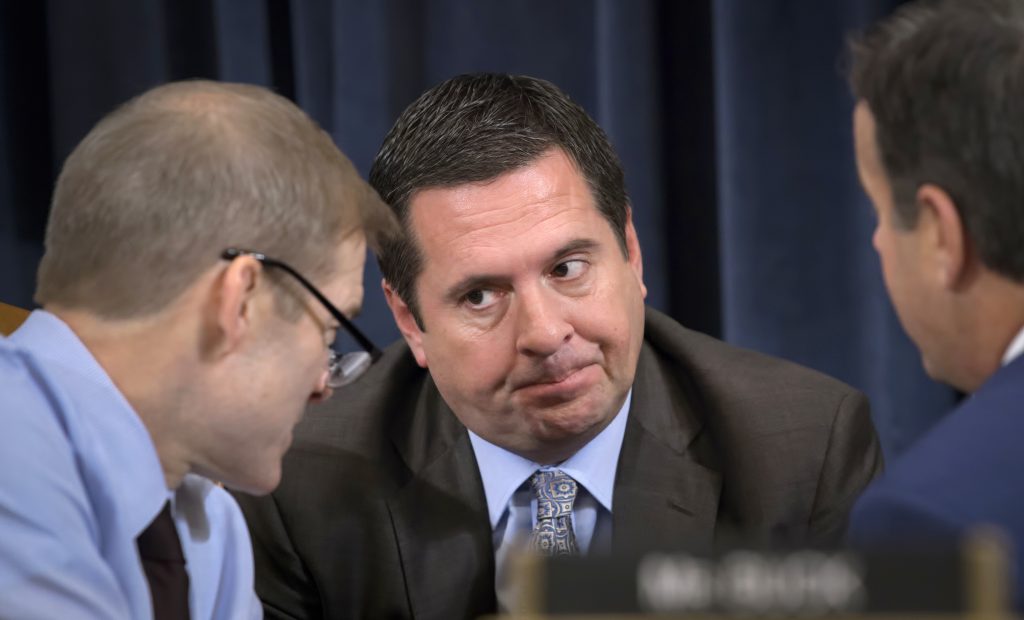 President Donald Trump on Monday is expected to give Rep. Devin Nunes, R-Calif., the Presidential Medal of Freedom, the nation’s highest civilian honor, according to someone familiar with the plans.

Nunes is a close ally of the president, and one of Trump’s most vocal supporters in his quest to undermine the Justice Department’s investigation of Russian interference in the 2016 presidential election.

During an interview with “Fox & Friends” in October 2018, Trump criticized the investigation of special counsel Robert Mueller and praised Nunes, the chairman of the House Intelligence Committee at the time, who had repeatedly accused FBI and Justice Department investigators of being biased against Trump. In the Fox News interview, Trump initially called for Nunes to receive the Medal of Honor, which is awarded for acts of military valor, before correcting himself and suggesting that Nunes receive the Medal of Freedom.

“What he’s gone through, and his bravery, he should get a very important medal,” Trump said.

Nunes has long supported some of Trump’s more outlandish conspiracy theories, including claiming that the intelligence community improperly “unmasked” the identities of several officials working on Trump’s presidential transition.

Trump – who is using his final days in the White House in part to reward friends and allies with pardons and other decorations – is also expected to give Rep. Jim Jordan, R-Ohio, another confidant, the same award next week, though those plans have not yet been finalized.