National Fauci: Vaccinations are Ramping up in a `Glimmer of Hope’
CoronavirusNational 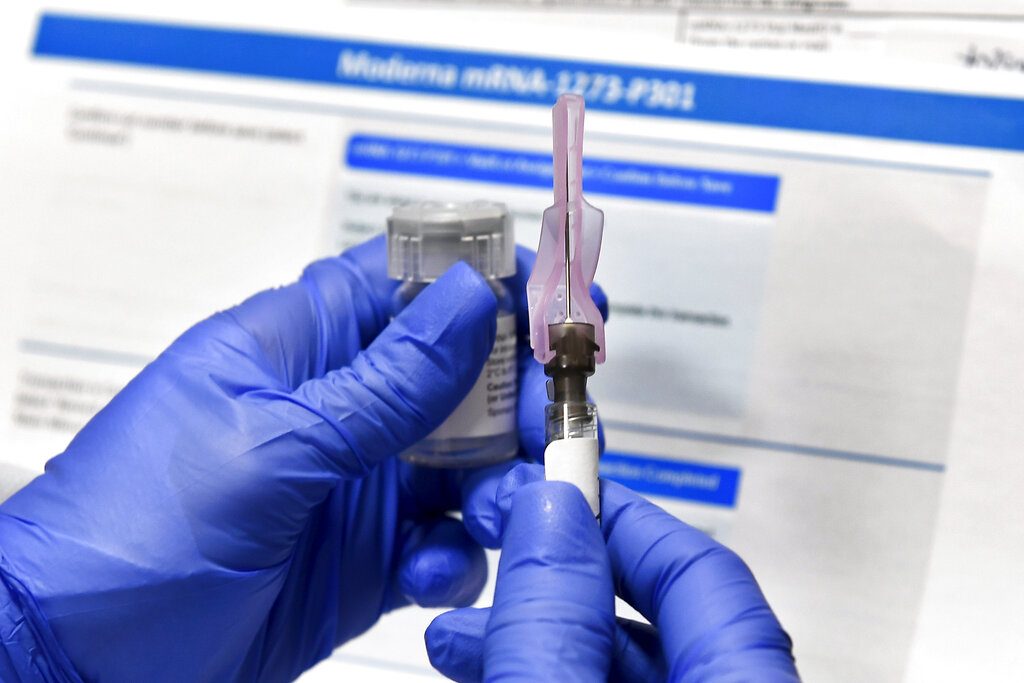 The U.S. ramped up COVID-19 vaccinations in the past few days after a slower-than-expected start, bringing to 4 million the number of Americans who have received shots, Dr. Anthony Fauci said Sunday in media interviews.

The government’s top infectious-disease expert also said that President-elect Joe Biden’s pledge to administer 100 million shots of the vaccine within his first 100 days in office is achievable.

“All you need to do … is go into the trenches, go into the hospitals, go into the intensive care units and see what is happening. Those are real numbers, real people and real deaths,” Fauci said.

The U.S. death toll has climbed past 350,000, the most of any country, according to data compiled by Johns Hopkins University, while more than 20 million people nationwide have been infected. States have reported record numbers of cases over the past few days, and funeral homes in Southern California are being inundated with bodies.

Experts believe the real numbers of deaths and infections are much higher and that many cases were overlooked, in part because of insufficient testing.

Fauci said he has seen “some little glimmer of hope” after 1.5 million doses were administered in the previous 72 hours, a strong increase in vaccinations. He said that brings the total to about 4 million.

But he acknowledged the U.S. is well short of its goal of having 20 million people vaccinated by the end of 2020. He said about 13 million doses have been distributed to clinics, hospitals and other places where they will be administered.

“There have been a couple of glitches. That’s understandable,” Fauci said. “We are not where we want to be, there’s no doubt about that.”

He expressed optimism that the momentum will pick up by mid-January and that ultimately the U.S. will be vaccinating 1 million people a day, as Biden has vowed.

“The goal of vaccinating 100 million people in the first 100 days is a realistic goal,” he said.

Fauci and others are warning that an additional surge is likely because of holiday gatherings and the cold weather keeping people indoors.

“It could and likely will get worse in the next couple of weeks, or at least maintain this very terribly high level of infections and deaths that we’re seeing,” Fauci said.

The worries extend overseas, where British Prime Minister Boris Johnson said more onerous lockdown restrictions in England are likely as a variant of the coronavirus has pushed up infection rates to their highest levels on record. More than 50,000 new infections have been reported daily over the past six days.

Scientists have said the variant is up to 70% more contagious. While Fauci said while the U.S. needs to do its own study, he sought to reassure viewers that British researchers have found that the mutated version “doesn’t make people more ill or cause more death” and that vaccines are effective against it.