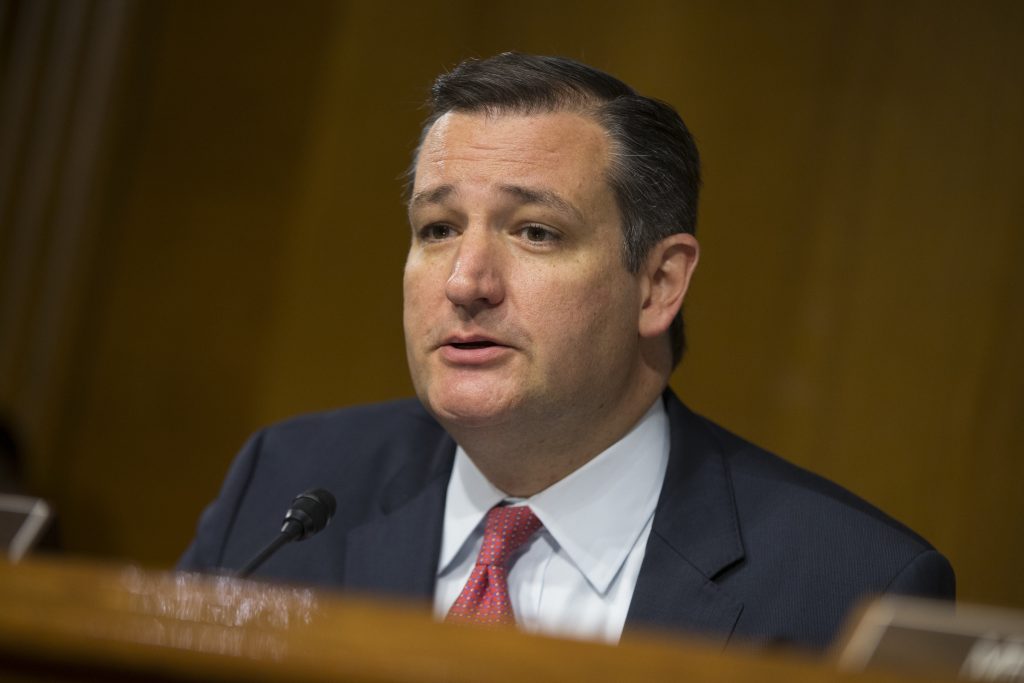 Senator Ted Cruz on Saturday said he will spearhead a drive by nearly a dozen Republican senators to challenge President-elect Joe Biden’s victory when Electoral College results are tallied in Congress on Jan. 6 – a largely symbolic move that has little chance of preventing Biden from taking office.

Cruz’s effort is in defiance of Senate Republican leaders, who have argued that the Senate’s role in certifying the election is largely ceremonial and had been looking to avoid an extended debate on the floor about the outcome.

In a statement, Cruz, the senator from Texas, and the other 10 senators said they intend to vote to reject electors from swing states that have been at the center of President Donald Trump’s unproven assertions of election fraud. They said Congress should immediately appoint a commission to conduct an emergency 10-day audit of election results in those states.

“Once completed, individual states would evaluate the commission’s findings and could convene a special legislative session to certify a change in their vote, if needed,” they said.

Biden’s transition team did not immediately respond to a request for comment. He is set to be sworn into office on Jan. 20.

The effort by Cruz and other Republicans comes days after Senator Josh Hawley of Missouri became the first sitting member of the Senate to announce he would challenge the election result. A number of Republicans in the U.S. House of Representatives also plan on contesting the vote tally.

Cruz was joined in the statement by Senators Ron Johnson, James Lankford, Steve Daines, John Kennedy, Marsha Blackburn, Mike Braun, along with Senators-elect Cynthia Lummis, Tommy Tuberville, Bill Hagerty and Roger Marshall, all of whom will be sworn in as senators on Sunday in the new Congress.

Trump has been encouraging Republicans to prevent Biden from taking office, although there is no viable mechanism for them to do so.

Several Republicans senators have said they do not support any effort to derail the certification of the Electoral College vote.

Majority Leader Mitch McConnell, the Senate’s top Republican, acknowledged Biden’s victory on Dec. 15 and has urged other Senate Republicans to refrain from objecting on Jan. 6.

In Cruz’s statement, the senators said they did not necessarily expect their gambit to succeed.

“We are not naïve. We fully expect most if not all Democrats, and perhaps more than a few Republicans, to vote otherwise,” they said.