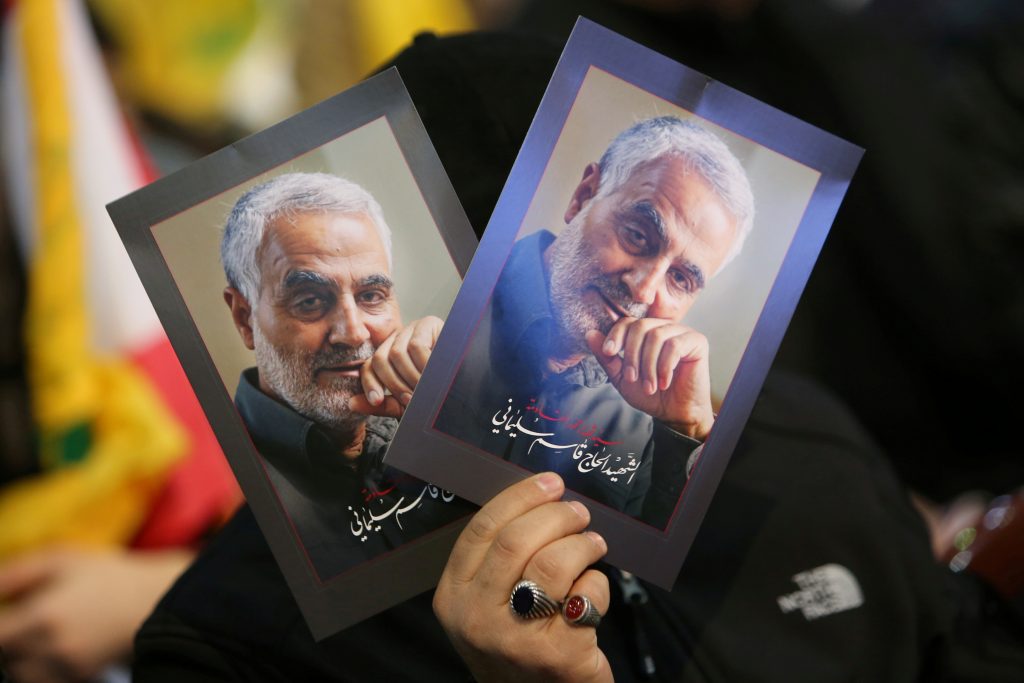 Iranian Foreign Minister Mohammad Javad Zarif urged President Donald Trump on Saturday not to be “trapped” by an alleged Israeli plan to provoke a war through attacks on U.S. forces in Iraq.

He issued the warning on the anniversary of the U.S. killing of top Iranian general Qassem Soleimani by a drone strike in Iraq. There was no immediate comment by Israel.

Washington blames Iran-backed militia for regular rocket attacks on U.S. facilities in Iraq, including near the U.S. Embassy. No known Iran-backed groups have claimed responsibility.

“New intelligence from Iraq indicate[s] that Israeli agent-provocateurs are plotting attacks against Americans — putting an outgoing Trump in a bind with a fake casus belli [act justifying war],” Zarif said in a tweet.

“Be careful of a trap, Donald Trump. Any fireworks will backfire badly,” Zarif wrote.

The White House did not immediately respond to a request for comment on Zarif’s message.

Esmail Ghaani, who succeeded Soleimani as head of the elite Quds force, said on Friday Iran was still ready to respond.