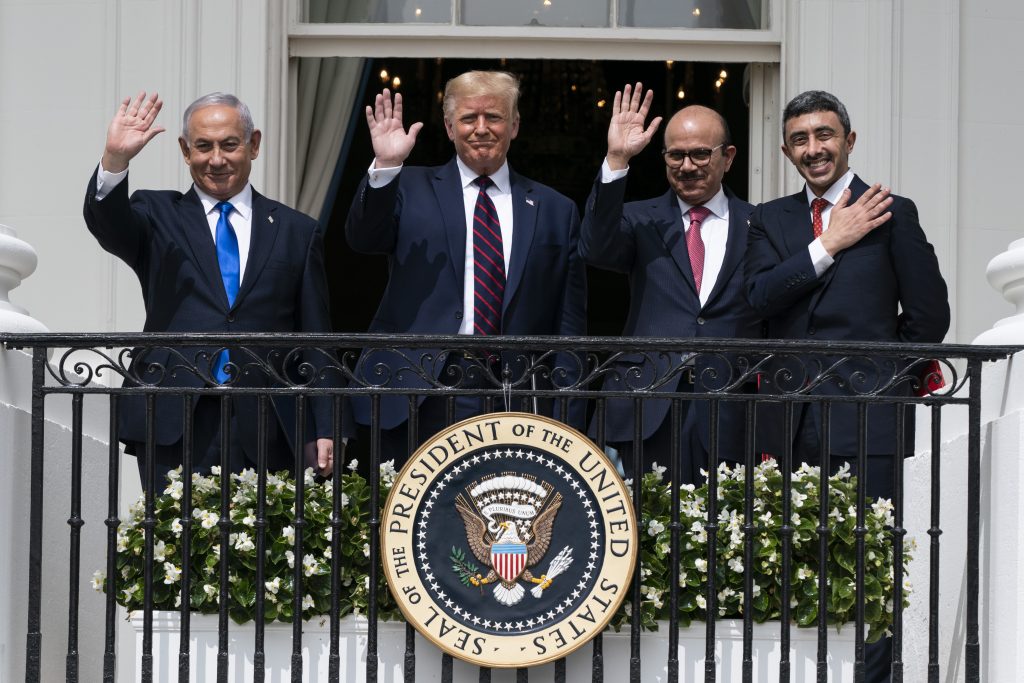 President Donald Trump’s administration is working to secure a new normalization agreement in the coming weeks, The Jerusalem Post reported.

The newspaper cited sources in Israel and the United States as confirming that efforts are being made to get another Arab- or Muslim-majority nation to join the “circle of peace” with Israel.

In recent months, the U.S. has brokered a string of normalization treaties between Israel and the United Arab Emirates, Bahrain, Sudan and Morocco.

The report did not specify which countries Washington was focusing its diplomatic efforts on.

Indonesia, Mauritania and Oman have been widely speculated to be the main candidates for Israel to normalize ties with next.

The recent weeks also shed some light on the secretive ties between Israel and Pakistan.

Pakistan’s Prime Minister Imran Khan claimed that he was under “pressure” from a number of countries to recognize Israel, as cited by the Turkish news agency Anadolu.