Another Day, Another Party

In a press conference, Zelekha declared that “my goal is to save Israel from economic destruction. Our financial leadership must change.”

In his speech, he criticized the government’s shutdowns of the economy, which have resulted in hundreds of thousands to lose their livelihoods and thousands of businesses to close.

Zelekha did not spare the opposition, attacking the economic platforms of Gideon Saar and Yair Lapid, who are also running in the March 23 election.

In recent days, the country has seen the emergence of Saar’s New Hope party and on Tuesday, Ron Huldai’s The Israelis party.

However, the overall number of parties in the Knesset following the elections might not be any more than it is currently, since both Blue and White and Meretz will have difficulty clearing the 3.2 percent electoral threshold, according to the polls. 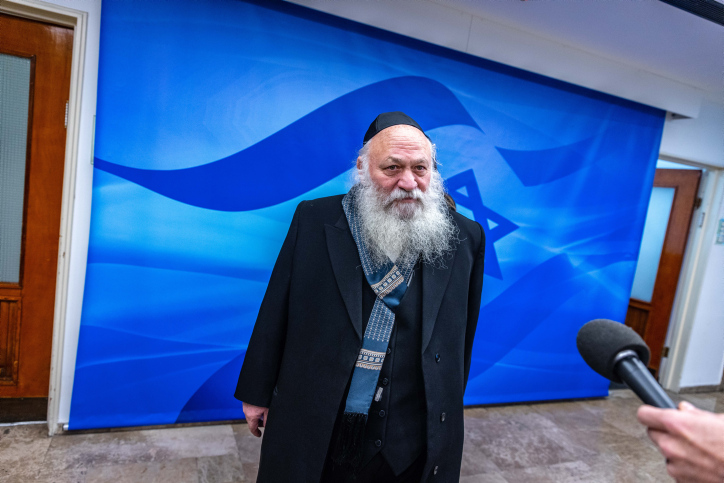 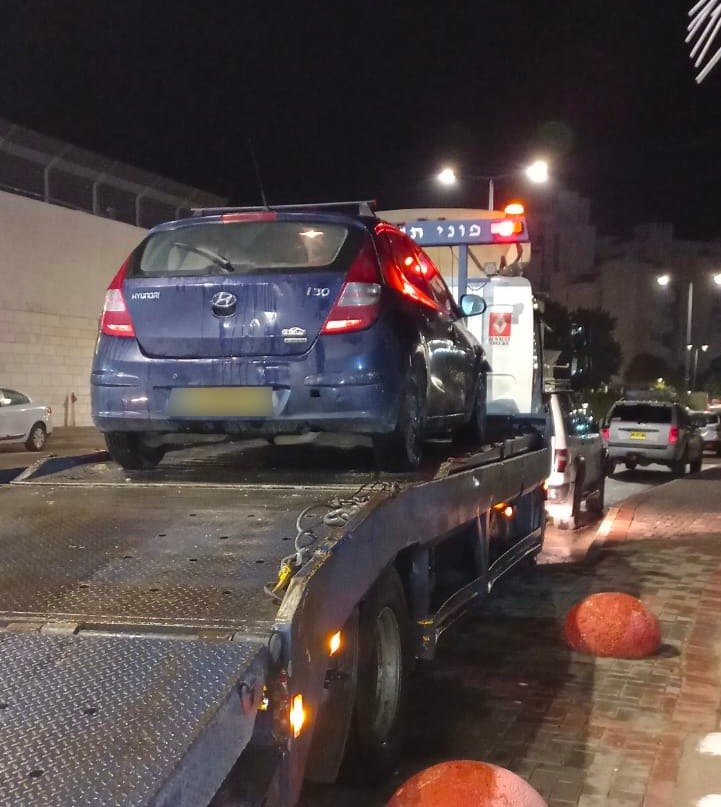 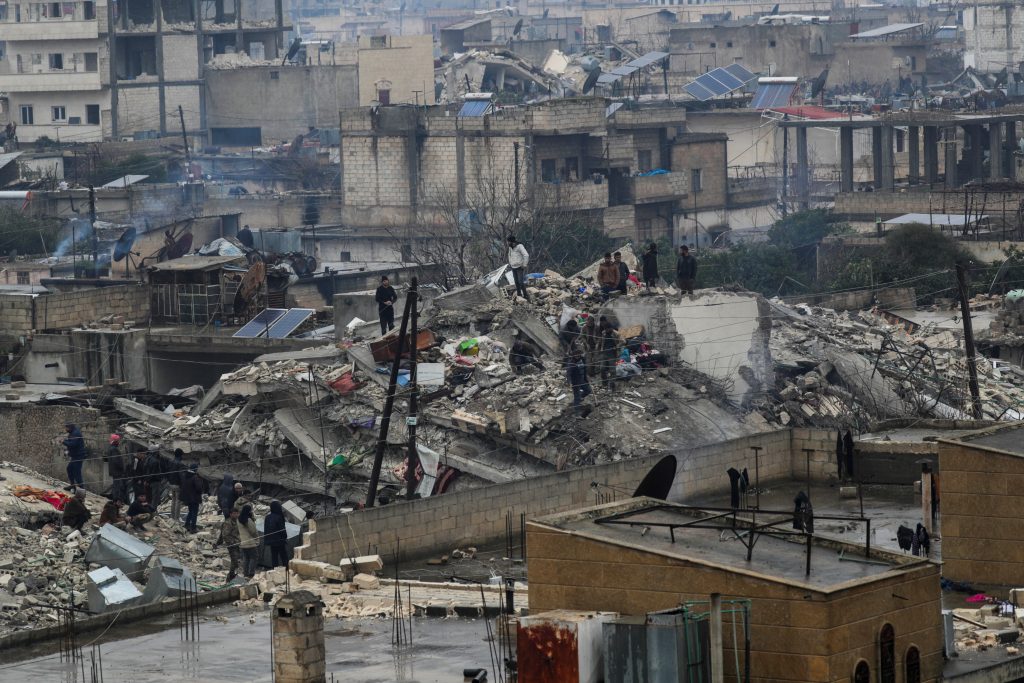 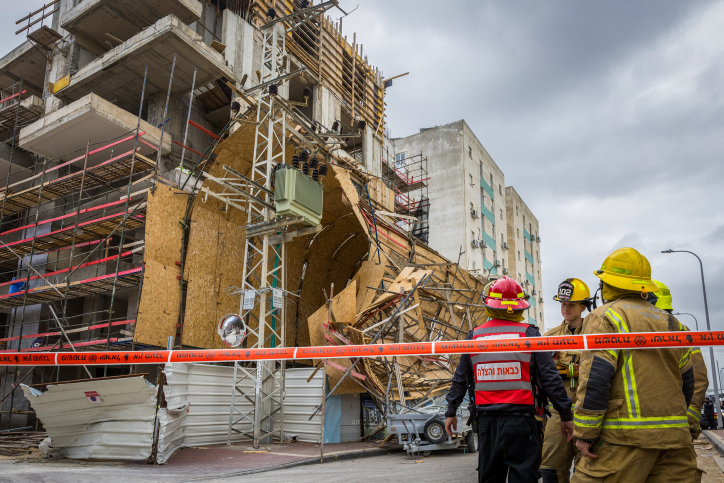 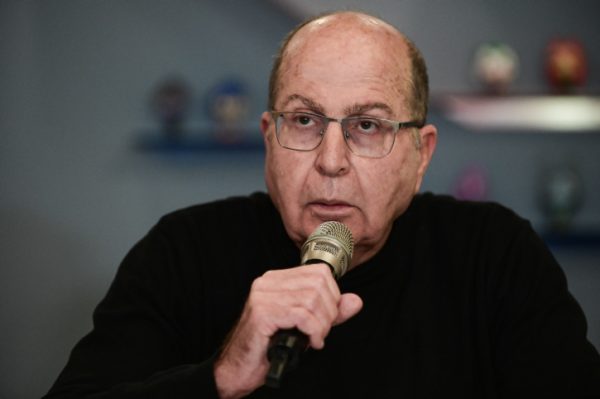